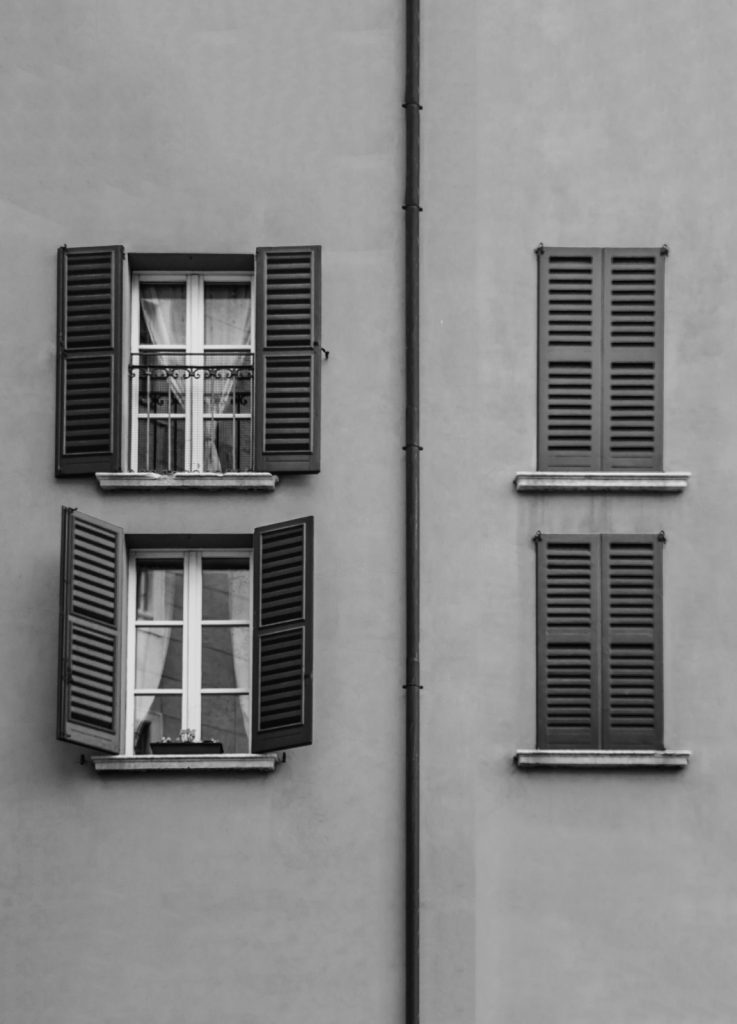 After the 11 September 2001 attacks, the then US President George Bush warned: “Every nation in every region now has a decision to make: Either you are with us or you are with the terrorists.” That speech laid the basis for a Global War on Terror which, hundreds of thousands of deaths later, has been shown to be disastrous. This example illustrates an extreme consequences of the dynamics of polarisation, a phenomenon that is not new but that has returned to the public arena, because it has become so widespread in different countries.

In polarisation processes, the polarising actors lay down absolute truths and refuse to allow space for doubts and for alternative visions. Complex realities are simplified and reduced to confrontations between fixed positions, in identity-based dynamics of “us against them.” When a political issue enters into a dynamic of polarisation the possibilities of a constructive debate are reduced and the quality of democracy is diminished.

Catalonia and Spain —immersed in a very complex political conflict— do not escape this dynamic. Like any conflict of this nature, the very attempt to define it leads to a clash between opposed interpretations. The only point on which there seems to be agreement is in considering the situation to be one of the most serious challenges since the transition.

The conflict is old, historic. The novelty is a massive civic mobilisation in favour of independence and this giving rise to parliamentary majorities in Catalonia committed to this aim. Within the social sectors opposed to independence, some of the people perceive this unprecedented situation as an undesirable but understandable development, while others see it as inconceivable and offensive.

Regardless of the analyses of the causes of this situation, one of the consequences has been a sharp polarisation between supporters and detractors of the independence of Catalonia. This is a social and political polarisation strongly based on knee-jerk reactions, where extreme positions proliferate, interest in understanding the opposing viewpoint disappears, language takes on warlike terminology (positions, trenches, attack, treason) and self-criticism disappears. Even concepts themselves have become weapons in the confrontation, so the use of terms like violence, democracy or social fragmentation carries political connotations that vary depending on who is speaking, and which hinder mutual comprehension.

All of this has brought us to a time of enormous confusion, with a political conflict that will be difficult to resolve and the risk that perceptions and conflicting views become set in stone. Where we are used to offering solidarity to initiatives for dialogue and reconciliation in other parts of the world, we now face the challenge of doing that in our own society.

This special edition of the magazine Peace in Progress aims to contribute to this objective. We want to offer concepts and practices that can help us identify openings where now we can only see obstacles. And we want to do that by sharing reflections from people who have faced up to similar challenges in other contexts.

After a glossary of concepts written by the ICIP director, Kristian Herbolzheimer, in the main body of the publication you will find a description by the researcher Jennifer McCoy of the dynamics and dangers of polarisation, based on a comparative analysis of various countries. Following that, the Professor in Constitutional Law Christine Bell reflects on how other conflicts concerning independence have ended. Irish activist Avila Kilmurray contributes her experience of promoting dialogue in highly divided societies, while Iñigo Retolaza and the Bakeola mediation group describe a couple of initiatives to promote dialogue and coexistence in the Basque Country. The section closes with an article by Helena Puig that explains how social networks can become tools for depolarisation.

These seven initial articles are accompanied by brief interviews with four experts in conflict and dialogue. Tom Woodhouse (United Kingdom), María Jimena Duzán (Colombia), Mariano Aguirre (Spain-Argentina) and Paul Ríos (Basque Country) give us their views of the Catalan conflict, in each case from a certain distance and with different perspectives.

The final section of the publication gives references to books, web pages and documentaries related to dialogue and the analysis of polarisation.