Materials and resources recommended by the ICIP 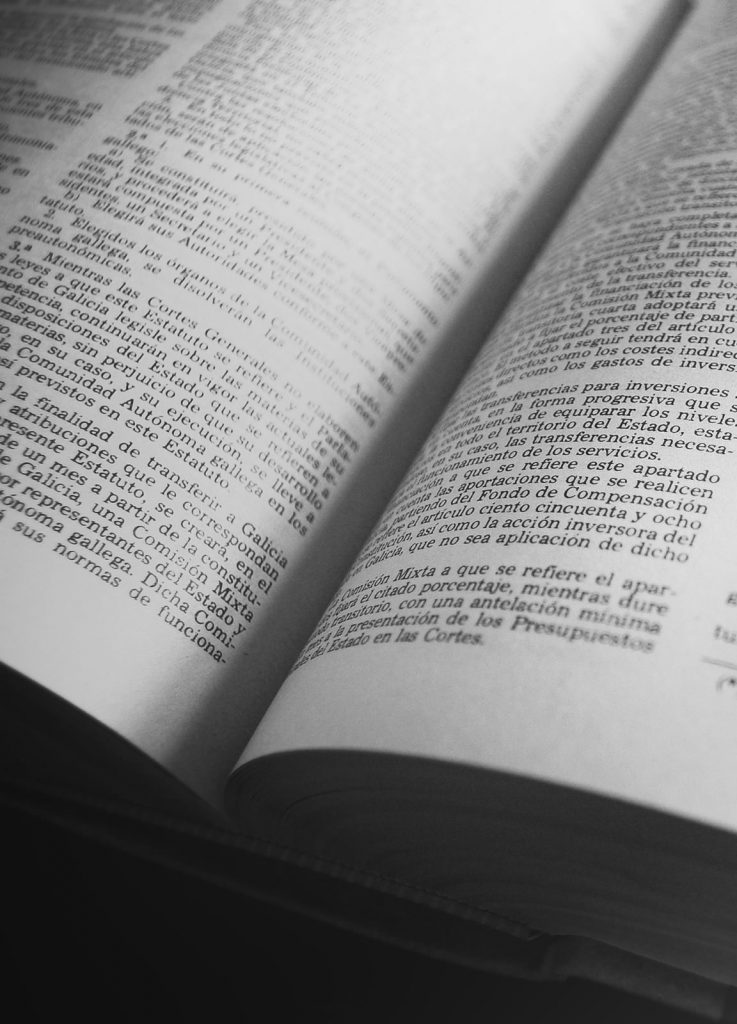 The Bureau of Investigative Journalism is a British NGO with the firm belief that journalism must act in benefit of society. On this basis, they have a project called “Covert Drone War” dedicated to researching US drone attacks in Pakistan, Yemen and Somalia. On their website, the organization compiles news related to drone strikes in these countries, as well as the personal stories of victims and witnesses of these attacks.

The project has a specific section with a full dataset of all the drone strikes launched in these countries, the number of casualties (total, civilians, children) and the number of people injured. According to this NGO’s data, between 2004 and 2013, and only in Pakistan, the US launched 381 strikes (almost all under the presidency of Barack Obama) with the following consequences: between 2,500 and 3,600 casualties, of which nearly a thousand were civilians and, of these, 200 were children. Between 1,100 and 1,500 people are believed to have been injured.

In Yemen, between 2002 and 2013, the United States has confirmed nearly 70 strikes, but The Bureau of Investigative Journalism estimates that there could have been a hundred more, with hundreds of deaths and injuries. Finally, the data regarding Somalia cover the period between 2007 and 2013. In this country, according to the same source, there have been around ten strikes which could have killed up to thirty people.

This dataset is clearly useful in order to assess the magnitude of the threat posed by drones, given the current lack of transparency regarding their use – and the consequences of their use – under the premise of the global war on terrorism.

“Drone Wars” is a series of three documentaries about the implications of this weapon of war, produced by Alternate Focus, an independent, nonprofit media group dedicated to promoting a view of Middle East issues that is “different” from the coverage offered to US public opinion by mainstream media.

The first part of the documentary, called “The Drone Landscape,” offers an overview of the deployment by the US of these unmanned aerial vehicles in various countries, especially in Pakistan, and more specifically in the Waziristan area. Through interviews with academics, activists or members of the US Congress, the documentary reflects on the objective of the drone attacks and their consequences.

The second part, “The Drone Economy,” focuses on the economic implications of drone warfare. The documentary visits the town of Poway, near San Diego, California, where 4,000 people are employed at General Atomics, the contractor that manufactures Predator drones, and looks at the ties between the US defense industry and politicians.

Finally, the third part of the documentary, “The Drone Morality,” raises the question of who bears ethical and legal responsibility for drone strikes, and puts forward the debate of how these weapons can change the perception and manner of waging war.

This is a book which warns us about the nuclear perils without needing to mention Hiroshima, Nagasaki or Chernobyl; nor the crisis of the Cuban missiles or the more recent Fukushima accident. And, despite all this, it still causes our hair to stand on end. Each chapter focuses on inexplicably little known insane facts as, for example, the fate and further professional careers of the German scientists who had worked on nuclear projects and who, after WWII, refused to construct an atomic bomb, despite having the capacity to do it. Among the creepiest are, without any doubt, the ideas to adapt the nuclear weapons to civil engineering, such as the construction of a second Panama Canal by means of 300 nuclear bombs. Many nuclear tests have been carried out in the name of these projects… Does anyone know the origins of the word “bikini”?

Accidents like the Palomares one in Spain, among others, are also detailed in the book. Also, difficult-to-explain situations such as the fact that many of the people who worked in a particular movie died of cancer at an early age- one of them being John Wayne, aged 46. And, how shocking to learn that 40 nuclear weapons “got lost” during the Cold War or that a nuclear reactor which was installed on the Himalayas is still on unknown whereabouts. The book also accounts for a nuclear reactor built in Congo by a shrewd missioner and which has been stolen its combustible, based on uranium; or the story of an astute surgeon who implanted plutonium inside the heart of his patients.

Nuclear weapons continue to exist nowadays, despite the current international campaign for their ban, and continue to proliferate around the world. However, the most worrying thing about the book is that it seems to be just the tip of the iceberg. How many more chapters are still to be written?

Peasants affected by genetically modified soybean farming in Argentina or by mining in Ciudad Bolívar, Colombia; an entire town – Temacapulín, in Mexico – threatened by flooding as a result of water abstraction by an important Spanish construction company; Tibetan nomads harassed by the Chinese government in order to force them to abandon their land and livestock; or communities in conflict over the exploitation of the Tana River Delta in Kenya… These are all examples of environmental injustice, with victims of an unequal distribution of natural resources, and the subject of the documentary Aquí nos vamos a quedar (“We’re staying here”), produced by the Media Lab of Environmental Conflicts of the Institute of Environmental Science and Technology (ICTA).

Through direct testimonies and the voice of activists and academics, the documentary explains what environmental justice is – equity in the reasonable use of natural resources – and points out its four essential aspects: an equitable distribution of natural resources, recognition of local communities, their participation in decision-making, and the ability to mobilize and make one’s voice heard.

Aquí nos vamos a quedar does a good job in exposing injustice, based on specific experiences, and also in defending social struggle, since it reminds us that through the mobilization of civil society many important battles have been won, such as the one of the peasants of Páramo El Almorzadero, in Colombia, or the inhabitants of Temacapulín, in Mexico. These are examples that should give hope to other communities threatened by economic interests that are difficult to defend.