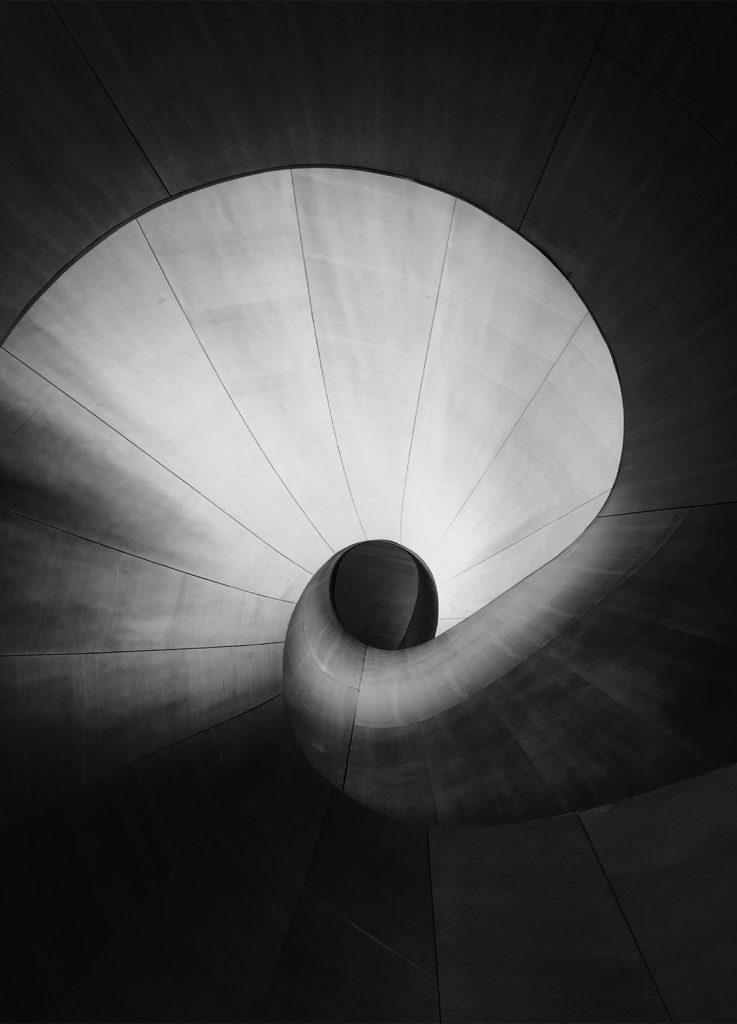 Severe polarization makes democracy vulnerable. In healthy democracies, opposing sides are seen as political adversaries to compete against and at times to negotiate with.In deeply polarized democracies, the other side comes to be seen as an enemy needing to be vanquished.

A collaborative research project I led1 on polarized democracies around the world examines the processes by which societies divide into political “tribes” and democracy is harmed. Based on a study of eleven countries including the U.S., Turkey, Hungary, Venezuela, Thailand and others, we found that when political leaders cast their opponents as immoral or corrupt, they create “us” and “them” camps –called by political scientists and psychologists “in-groups” and “out-groups– in the society.

In this tribal dynamic, each side views the other “out group” party with increasing distrust, bias and enmity. Perceptions that “If you win, I lose” grow. Each side views the other political party and their supporters as a threat to the nation or their way of life if that other political party is in power. For that reason, the incumbent’s followers tolerate more illiberal and increasingly authoritarian behavior to stay in power, while the opponents are more and more willing to resort to undemocratic means to remove them from power. This damages democracy.

Our research finds that severe polarization is affected by three primary factors2:

First, it is often stimulated by the rhetoric of political leaders who exploit the real grievances of voters. These politicians choose divisive issues to highlight in order to pursue their own political agenda. They might exploit real grievances and anxieties about unemployment or crime, or they may even manufacture a threat, such as Donald Trump calling Central American refugees an “invading army”.

In extreme polarization, people feel distant from and suspicious of the “other” camp. At the same time, they feel loyal to, and trusting of, their own camp – without examining their biases or factual basis of their information. Thus they are susceptible to the rhetoric of political leaders aiming to generate votes based on fear of the “other”. Although this is a common phenomenon long identified by social psychology, it is even more pronounced in the age of social media 24-hour news cycles and more politicized media outlets who repeat and amplify the political attacks.

In extreme polarization, people feel distant from and suspicious of the “other” camp. They feel loyal to, and trusting of, their own camp –without examining their biases or factual basis of their information

Polarization, though, is a two-way street. How the political opposition reacts is the second factor explaining the impact of polarization on democracy. If the opposition returns the bitter rhetoric and winner-take-all tactics with similar political hardball and demonizing language, they risk locking in place a cycle that leads to entrenching the politics of polarization.

On the other hand, if they mobilize voters around a positive democratizing message and resist tit-for-tat strategies, they can begin to depolarize.

The third, and most difficult, obstacle is what our research found about the underlying basis of polarization. When countries polarize around rifts3 that reflect unresolved debates present at the country’s formation, then that polarization is most likely to be enduring and harmful.

These rifts are often around concepts of national identity and citizenship rights. This type of polarization is particularly pernicious because it revolves around debates over who is a legitimate citizen and who can legitimately represent them. For example, the U.S. was founded on unequal citizenship rights for African-Americans, Native Americans and women. As these groups reasserted their rights in the 1960s civil rights movement and the 1970s women’s movement, polarization around these rights and changing group status grew.

In Spain and Canada, unresolved rifts around regional identity and autonomy have periodically erupted into national conflict, most recently seen in the debate over Catalan independence versus Spanish unity in the 2019 election.

The Dangerous Logic of Polarization

Polarizing leaders and parties need enemies to establish a dividing line between “Us” and “Them.” They stoke fear of these enemies to keep winning elections. The enemies can be external (immigrants in Hungary, foreign imperialists in Venezuela) or internal (Kurdish terrorists in Turkey, the media in the U.S., and anyone who does not agree with the leader). The extremists on either side of the divide then label moderates willing to compromise as “traitors colluding with the enemy” or “sell-outs.” In this way, the center disappears and radical positions dominate, resulting in political gridlock or even violent conflict.

2. Polarization affects individual perceptions and is hard to reverse once in place

Once a polarized way of thinking seeps in and voters feel deeply divided psychologically and spatially, it is very hard to reverse. Research4 on motivated reasoning helps us understand this problem. Emotions and unconscious desires and fears5 influence the way we interpret information, especially if we feel threatened. Voters are motivated to eliminate cognitive dissonance by rejecting facts that challenge their worldviews or self-concepts. Polarizing leaders learn that exploiting supporters’ fears and anxieties will win elections –and encourage that motivated reasoning.

Once a polarized way of thinking seeps in and voters feel deeply divided psychologically and spatially, it is very hard to reverse

An obstructionist strategy deepens polarization and can endanger democracy. Treating politics as a tit-for-tat game may result in being pushed off the field of play. For instance, in Venezuela, the political opposition refused to negotiate6 with President Chávez, and instead tried for three years to oust him from the presidency through both constitutional and unconstitutional methods. When that failed, they boycotted a legislative election –and forfeited control of the Congress entirely to Chávez’s party, giving it the power to make Supreme Court and Electoral Council appointments for the next decade.

Backing away from polarization

It is possible to sidestep polarization or even depolarize without either allowing undemocratic behavior or running away from a fight over principles and issues. To avoid deepening the state of division and distrust that seems to pervade our societies, both political leaders and citizens must play a part. Simply withdrawing from politics is not effective.

Citizens can protect themselves and their democracy by being aware of the political and psychological workings of polarization and the early warning signs of democratic erosion. They can refuse to participate in the trap of demonizing politics, while insisting on voting massively against those who use polarizing methods. Political leaders should be conscious that their words and actions can advance, prevent or reverse severe polarization.

For those who prioritize winning for their team above all, the realization that they will eventually be the losers of their re-engineered rules should be sobering. For those who have a broader perspective focused on the collective interests and welfare of the society, understanding the logic of polarization that blocks cooperative problem-solving could instill the courage to cross the divide rather than reciprocate pernicious polarizing strategies.

ABOUT THE AUTHOR
Jennifer McCoy, PhD, is Professor of Political Science at Georgia State University in Atlanta, GA, USA and Senior Fellow at the Institute for Advanced Studies at Central European University in Budapest in 2019.She leads a research group on polarization and its consequences for democracy.

*Parts of this article appeared previously in:
The Washington Post:
“Before going nuclear, Republicans and Democrats might consider these four lessons from polarized democracies”
The conversation: “Extreme political polarization weakens democracy – can the US avoid thatfate?”

2. See the article “Toward a Theory of Pernicious Polarization and How It Harms Democracies: Comparative Evidence and Possible Remedies“. Forthcoming in a Special Issue of the Annals of the American Academy of Political and Social Sciences, guest editors Jennifer McCoy and Murat Somer, January 2019.

3. See the article “Transformations through Polarizations and Global Threats to Democracy“. Forthcoming in a Special Issue of the Annals of the American Academy of Political and Social Sciences, guest editors Jennifer McCoy and Murat Somer, January 2019.

4. See “The roles of information deficits and identity threat in the prevalence of misperceptions”, by Brendan Nyhan, Dartmouth College and Jason Reifler. December 21, 2017.