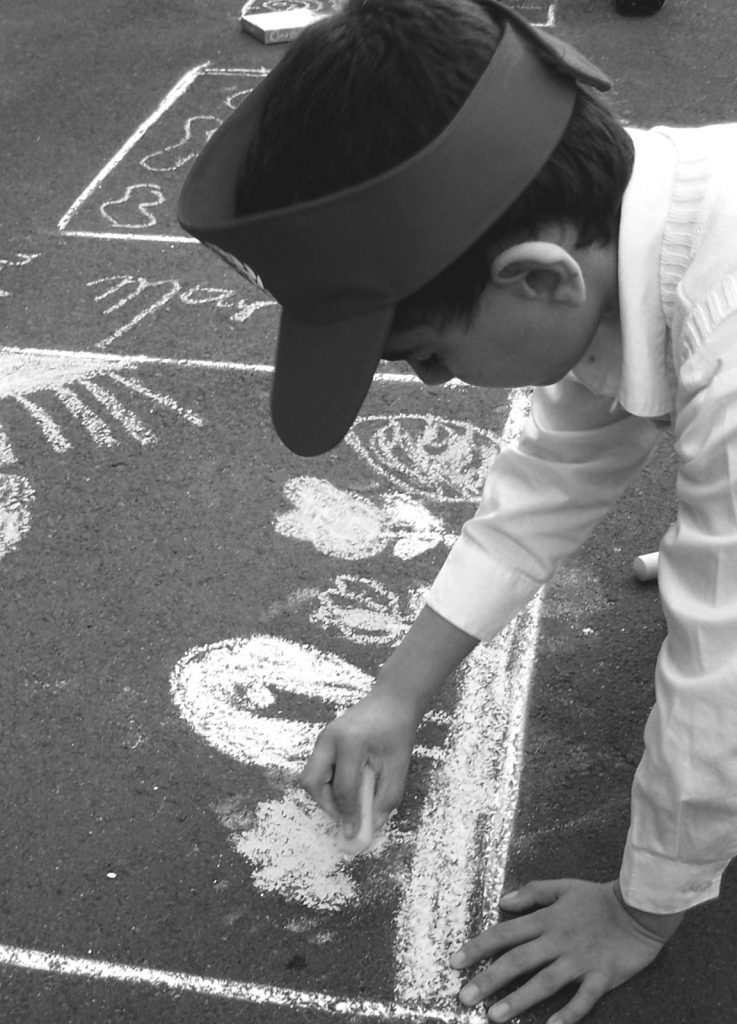 Education for peace and respect for human rights is particularly important in this period, if we compare the values this education promotes with the daily violence, the horrors of war and the gradual destruction of values such as solidarity, cooperation and respect for others: all of them problems that assault us every day.

Indiscriminate persecution, massacres and ethnic cleansing are difficult to explain when our shocked and surprised students ask us about them; perhaps they are even incomprehensible in the context of education. It is harder still to clarify these processes when the possible solution for acts such as these is, in fact, the continued bombing of cities and of a desperate civilian population.

We also come across extreme everyday situations when we analyse the inequality and injustice of our socio-economic surroundings and the brutal violence of our “ideal” modern societies… in which it is the state itself that attacks the population, where individualism and self interest are promoted and where whatever is considered “different” becomes “dangerous”. These are all wars, of a different type, but with the same ingredients of injustice, violence and destruction.

Here the responses of educators become drained of content and their explanations no longer work. The practice of building knowledge through research, reading, the analysis of information, interviews, genesis of conflicts, systematisation of what has been learnt, the development of critical thinking, etc, should lead us to rethink the educational model applied until now. This model is perhaps slightly naive, despite its apparent progressive pedagogical nature, and it is one with which educators ourselves have come to be unhappy.

I believe that Peace Education, although considered a transversal element in many educational curriculum models around the world, has in fact been conceived as a secondary matter. Something necessary but accidental, important but not essential, present but “absent”. A view of the curriculum which dignifies it without modifying it, without designing new alternatives for a humanitarian, ethical, civic education — something increasingly necessary in the world we live in.

Because Peace Education means developing a critical, serious and profound approach to the current situation of which we form a part and the historical epoch in which we find ourselves, an undeniable reality that does not always appear in the plans of the Ministries, of educational institutions nor of many principals and teachers.

Peace Education has been conceived as a secondary matter; something necessary but accidental, important but not essential, present but “absent”

“Peace is not defined only by the absence of war and conflict, it is also a dynamic concept that needs to be grasped in positive terms, such as the presence of social justice and harmony, the possibility for human beings to fully realise their potential and respect for their right to live with dignity throughout their lives. Sustainable human development is not possible without peace. And without just, equitable, ongoing planning, peace cannot be maintained.”1

These concepts, particularly relevant in the context of the analysis we are currently trying to develop, should influence all imaginable pedagogical proposals for Peace Education, giving it a multidimensional character, able to reach into different areas.

We are witnessing today a reworking of our models and our vocabularies and we understand that there are major changes in the concept of peace, above all as it relates to the opposite term, “war”. This conceptual modification should be integrated, along with the methodology for teaching it, into the learning of teachers and students.

Indeed, after many years the idea of peace has evolved and a broader and more complex understanding of it now relates it to the concepts of fairness, justice, respect for human rights, the rights of peoples and tolerance. Alongside this process, teaching practices in Peace Education have also been modified, taking on a clear commitment to the principles of democratic participation along with the implementation of educational activities which include issues of nonviolence and conflict transformation by peaceful means, with a view to building a more compassionate, juster and fairer society.

Peace, as an individual, social, national and international value must be analysed in depth from an interdisciplinary and multidimensional perspective

Armed conflicts in other parts of the world now make us more open to a cognitive, systematic and up to date treatment of the miseries and cruelties of war and also to the analysis of its terrible consequences, using the multiple resources that the media allow us, bringing it closer to us. Peace, as an individual, social, national and international value must be tested and analysed in depth from an interdisciplinary and multidimensional perspective.

The geographical and historical treatment of the subject is necessary but not sufficient. Concepts and issues such as nationalism, sovereignty and the state; the role of the UN in the world of today; the reality of different ethnicities and their complicated coexistence; intercultural dialogue; solutions and disagreements within conflicts; the situation of refugees and their terrible defencelessness before the attacks of “friends” and enemies; crime related to drugs and prostitution; the dangers of nuclear war; the arms race and the arms trade as a profitable global business are urgent and important issues.

All of these issues desperately need to be the subject of reflection, debate, research and criticism by both teachers and students in an ongoing exercise of deepening knowledge, developed both individually and collectively on the basis of obtaining information from many sources, promoting the exchange of different opinions, developing critical judgment and the respect for diversity2.

But even this is not enough if we isolate the international problems that distress us so much from the everyday “wars” of the society in which we live. Marginalisation, social exclusion, violence and persecution are not things that we can only find in news reports about Mexico, Colombia, Syria, Crimea, Iran, Iraq, Pakistan, Afghanistan…

There are other “wars” much closer to home, right next to us. Social inequality, lack of vital resources for much of the population, unemployment and poverty create hopelessness and distrust of democratically elected governments. Authoritarian mechanisms, the control of information, crimes, delinquency and impunity are part of our political life.

In this sense, war is not so far away… and not only because of the globalisation of the arms trade or the information that we receive from the transnational media. It is a daily war to survive in terrible conditions of housing and health, of education and employment, of the insufficiency of essential public services and insecurity, with basic inherent principles of human dignity being trampled on every day in many countries and continents.

It is an obligatory task of education to link these two aspects: the direct open conflicts with those “wars” which have other features but are no less intense. Only through a comprehensive analysis of the roots of violence, its characteristics, forms and consequences can we make it possible to achieve a critical reflection, at the levels of both the individual and society, so as to generate possible changes that may lead towards a lasting peace in today’s world.

This is the great educational challenge for the coming years and for our pedagogical work in the field of Peace Education.Let us dare to face up to it.