The role of women in peace research 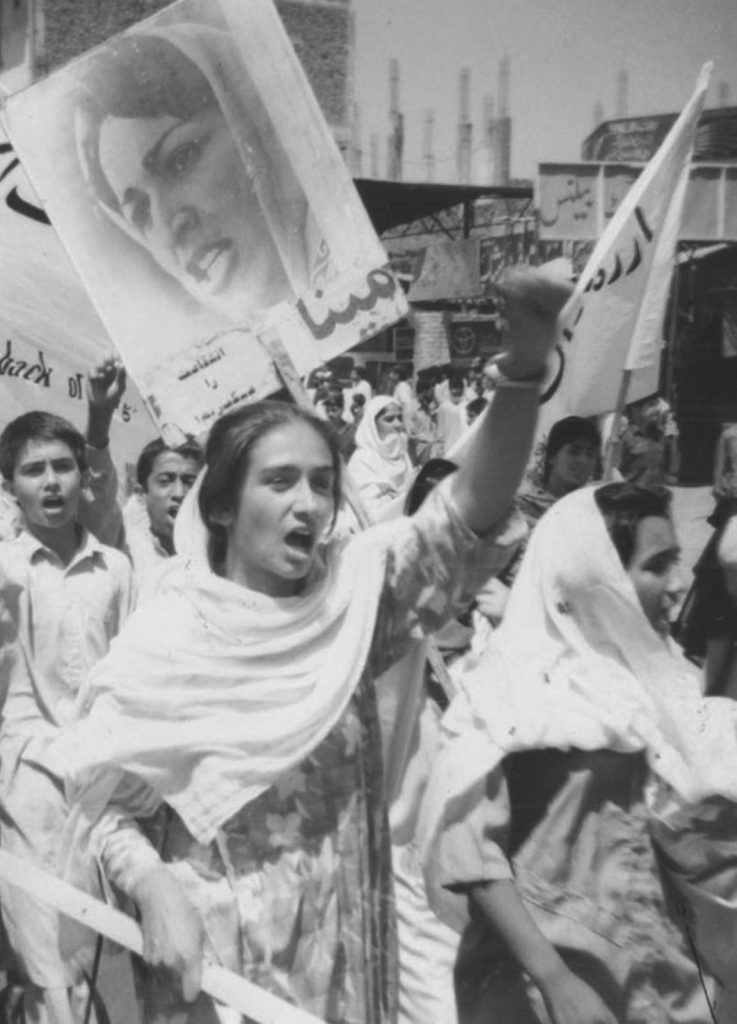 This issue of Peace in Progress dedicates its main articles (Cockburn, Zajović, Moreno, Blasco and Magallón) and the interview (with Adilia Caravaca, president of WILPF, the organization honored with the 2014 ICIP Peace in Progress Award) to pacifist feminism, the role of women in practice on the ground and in peace studies. Unfortunately, the central thesis continues to be one that has been repeated for decades: one hundred years after the International Women’s Congress for Peace and Freedom at The Hague, which mobilized thousands of European women to try to stop World War I – after an important contribution in practice, social mobilization and collective action, as well as in peace research and peace studies – there is still a persistent lack of attention and recognition regarding these initiatives. And, nevertheless, as the articles demonstrate, the contributions have been significant, such as the idea and practice of transversal politics which, in the mid-nineties, was created by a group of feminist activists from Bologna.

Women still do not have a room of their own or full equality, either, in the world of peace studies and peace practice. In other words, the invisibility of the role of women continues to be the statistical norm, even within the peace movement and the peace studies community. And it is certainly not due to a lack of role models: from Bertha von Suttner, Virginia Woolf, Alva Myrdal or Betty Reardon to Petra Kelly, the women of Greenham Common, the Women’s International League for Peace and Freedom (WILPF) or Cynthia Cockburn herself. Nor is it due to a lack of will, at least rhetorical. Women continue to be a majority at the grassroots level and a minority at the decision-making level. The essence of the problem, or rather the solution to the problem, is not a matter of will, but, as feminist theory has claimed all along, a matter of the rules of the game and the general social structures that are also reproduced – at least partially – in the realm of the commitment to peace despite explicit efforts to avoid it.

Women still do not have a room of their own or full equality, either, in the world of peace studies and peace practice

For instance, let’s look at the United Nations, which has launched a specific program on the issue on the basis of Resolution 1325 on Women, Peace and Security, with activities on a global, regional, sub-regional, and national level. The UN Peacekeeping website literally states: “Women are deployed in all areas – police, military and civilian – and have made a positive impact on peacekeeping environments, both in supporting the role of women in building peace and protecting women’s rights. In all fields of peacekeeping, women peacekeepers have proven that they can perform the same roles, to the same standards and under the same difficult conditions, as their male counterparts. It is an operational imperative that we recruit and retain female peacekeepers.”

Certainly, according to UN data, there has been progress: in 1993, women made up 1% of deployed uniformed personnel, while in 2012, out of approximately 125,000 peacekeepers, women constituted 3% of military personnel and 10% of police personnel. And it is not due to a lack of efforts and advocacy, both by the UN and several member states, which, in the end, are responsible for making the final decisions. In a few months, we will be able to assess “The Global Effort” initiative launched by the UN Police Division with the goal of having 20% of female police around the world. We will see.

What must be done, then, in the social world and in the world of research, apart from insisting, denouncing, creating incentives and advocacy programs, various constraints and follow-up mechanisms? We must be radical; we must get to the root of the problem, to the structures that perpetuate inequality, reveal them and try to destroy them. To do so, we should listen to what Petra Kelly said in the 1980s, speaking as a generation committed to change: “If we don’t do the impossible now, in the future we will have to face the unthinkable.” And the impossible concerns us all, but especially men. Virginia Woolf dared to say in her book Three Guineas: “As a woman, I have no country. As a woman, I want no country. As a woman, my country is the whole world.” What will the men of the world of peace dare to say to really put an end to the deficit in the presence of the thought and practice of women in our field? One thing, however, is certain: daring is a prerequisite for empowerment.

Photography : RAWA / CC BY / Desaturated. – Demonstration of the Revolutionary Association of the Women of Afghanistan (RAWA) in Peshawar –