The Coalition of Families of the Disappeared in Algeria (CDFA) was created in Paris in May 1998 by a group of mothers of disappeared persons in Algeria in order to raise national and international awareness about the cases of enforced disappearances that took place during the Algerian Civil War in the 1990s. That same year the association organized a demonstration in front of the National Observatory of Human Rights in Algiers which, since then, has become a weekly event.

Since its establishment, CFDA has coordinated the movement of the mothers of the disappeared and has promoted the creation of various committees throughout France, including SOS Disparu(e)s. The group is currently the only organization that offers assistance and support to relatives of disappeared persons in Algeria, despite the lack of institutional recognition in the country. The organization strives to achieve a peaceful and democratic transition in Algeria with the establishment of a process for truth, justice and reparation and for the full observance of fundamental human rights and freedoms.

The activity of CFDA and SOS Disparu(e)s includes the production of more than 5,400 dossiers with information related to disappeared persons. As a result of this work, the organization reported around 5,000 cases to the United Nations Working Group on Enforced or Involuntary Disappearances. CFDA is a member of the Euro-Mediterranean Federation Against Enforced Disappearances and has observer status in the African Commission on Human and Peoples’ Rights.

The ICIP ceremony award took place on Monday 21st September, International Day of Peace, at the Parliament of Catalonia. The ceremony was presided over by the president of Parliament, Roger Torrent; and ICIP president Xavier Masllorens. 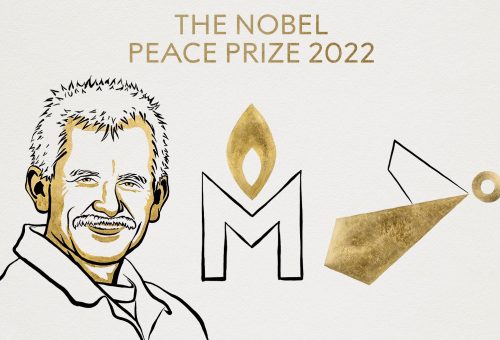 Call for nominations for the ICIP Peace in Progress Award 2023 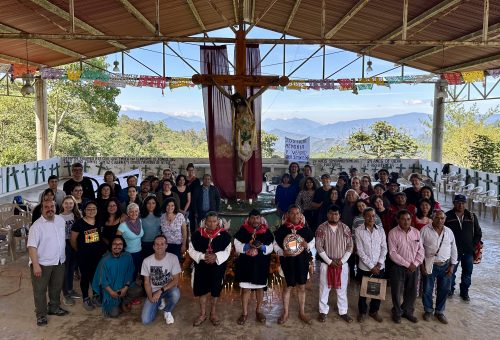 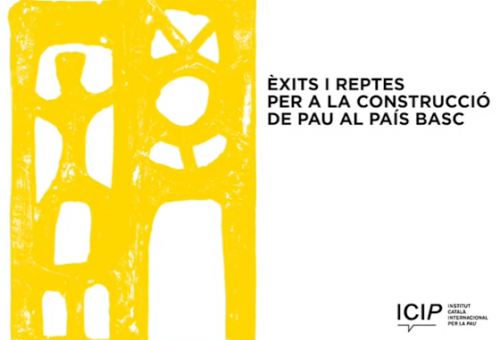