ICIP is part of the following national and international action networks:

The goal of this European platform of NGOs is to influence the public policies of the European Union for the construction of peace and the prevention of violent conflicts. Likewise, it is a space for cooperation and collaboration between European organizations of reference in the promotion of peace and also offers specialized training in this field. The network includes 48 member institutions from 18 different countries. ICIP is the only member of Spain. Since 2020, ICIP Director Kristian Herbolzheimer has been a member of the EPLO board of directors.

The ICIP has been a member of the AIPAZ network since its creation in 2008. The network comprises NGOs, research centres, foundations, chairs, institutes and people related to research and education for peace in Spain.

Since January 2021, the ICIP has been an observer member of the Catalan Table for Peace and Human Rights in Colombia, a platform of Catalan entities working to build peace in Colombia. La Taula, created in 2002, is a space for solidarity, awareness and political advocacy in Catalan society. The participation of the ICIP allows for strengthening the links and collaboration with the entities that make up the platform.

Within the framework of the “Alternatives of security” line of work, ICIP works with two Colombian NGOs (CIASE and CINEP) and two Mexican NGOs (Serapaz and JASS Mesoamerica) in the project to create the Latin American Network of Women, Peace and Security. The platform’s objective is to contribute to the construction of peace in Latin America, the Caribbean and their diasporas, from a feminist perspective and through the generation of knowledge, innovation and critical collective action on security and dialogue.

ICIP is also part of the following organizations and initiatives for the promotion and construction of peace:

ICIP’s director is the second vice president of this consultative and participatory body. The Council comprises representatives of the Administration of the Generalitat, local entities, parliamentary groups, non-governmental organizations for peace and other relevant institutions and personalities recognized for their activities in favour of peace. The Consell is the body that proposes candidates to be members of the ICIP Governing Board elected by the Parliament of Catalonia.

Since 2013, the ICIP has been part of the public institutions and organizations that support the “Cities defending human rights” project, in which different Catalan municipalities participate. The initiative aims to promote the work of human rights activists worldwide through their testimony and raise awareness among citizens about the importance of the defence of human rights. Also, to get international support for their struggles and the need to integrate the protection of human rights into our daily work. 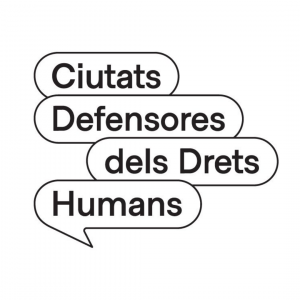 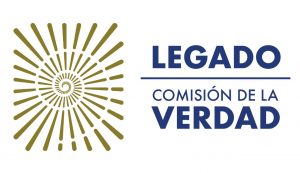