ICIP and NOVACT (International Institute for Nonviolent Action) have completed a visit to Ukraine to learn more about citizens’ initiatives of civil resistance to the Russian war and occupation.

A joint mission took place from 2-18 April, during which some fifty interviews were conducted throughout the part of the country not occupied by Russia, with the aim of obtaining firsthand knowledge of nonviolent actors and their needs.

“Here at home we have polarized debates about sending weapons to support the Ukrainian resistance against the Russian invasion.  The resistance is not only armed.  There are many people confronting the occupying forces unarmed, refusing to collaborate in the occupied areas, documenting human rights violations and offering humanitarian aid.  These types of actions are not well known and need to become more visible,” says ICIP director Kristian Herbolzheimer on the reasons for the expedition. 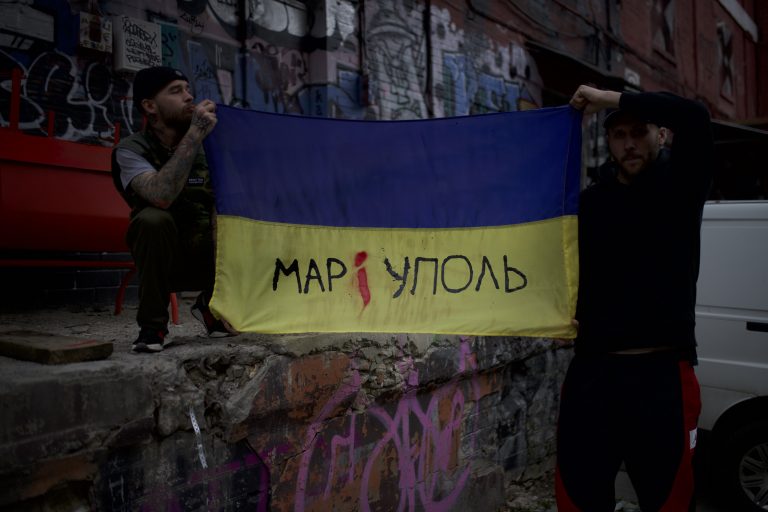 Videos of the experiences

The participants in this mission were researcher Felip Daza and the photographer and camera operator, Lorena Sopena.

According to Daza, the visit has allowed them to verify that there are many local nonviolent movements that are doing very important work in Ukraine.  “Each group and activist contributes what they can and know how to do, and in most cases without the use of weapons.  The local society has developed an extraordinary level of organization that is expressed on multiple fronts, from the protection and evacuation of people to direct nonviolent actions against the Russian army’s control of the occupied areas,” he says.

In the coming weeks, ICIP and NOVACT will publish a series of videos dealing with issues such as the investigation of war crimes, community organizing, and the role of feminist organizations in Ukraine.  These videos will be made available to individuals and organizations wishing to use them to highlight initiatives that have emerged during this conflict that go beyond the use of arms.

For its part, NOVACT has started a crowdfunding campaign to provide financial support to various organizations including the 5AM Coalition, which comprises 16 human rights organizations documenting and collecting evidence of war crimes committed by the Russian army and other armed actors in Ukraine.

According to NOVACT’s founder and co-director, Luca Gervasoni, the aim of all these actions is to give visibility and support to Ukrainian organizations working in the areas of community resilience, mutual support and the strengthening of community networks.  “At the same time, we want to make the antiwar movement visible in Russia and Belarus and spread its message,” he adds.

In addition to the videos, the project will produce a report compiling the various initiatives and a document with recommendations that will be presented before the European Parliament.

During the months of May and June, several events will take place to present the project and the various experiences of nonviolent resistance that are being carried out in Ukraine as a response to the Russian invasion.

On Wednesday 25 May, an event will be held together with Ukrainian youth in the diaspora to talk about experiences of nonviolent resistance.  Later there will be an institutional event to present the most important conclusions of the visit and the final report.  The videos produced by ICIP and NOVACT can be seen on the ICIP YouTube channel and at this link. 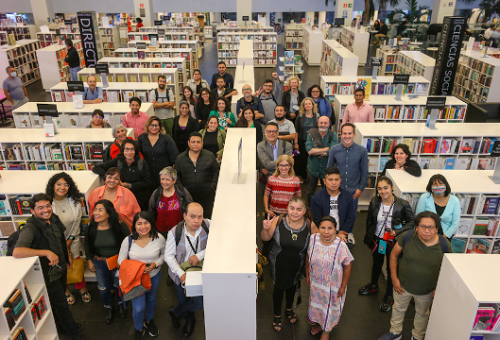 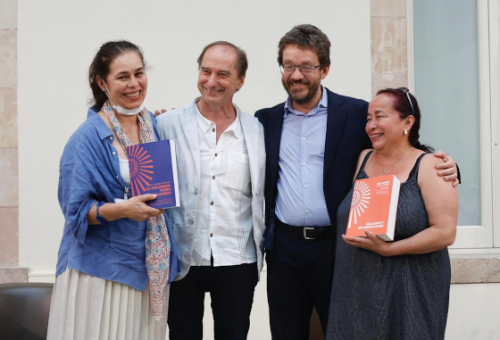 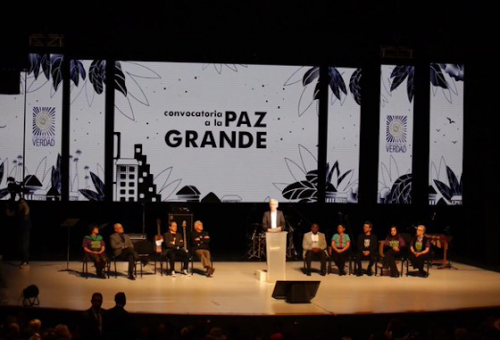