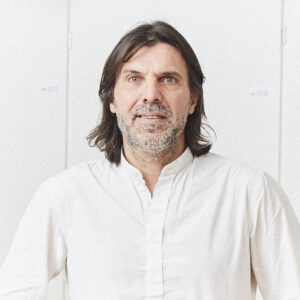 Pablo Aguiar Molina is the coordinator of the “Social and Political Dialogue” work area.  A graduate in Political Science and Administration from the Complutense University of Madrid, he completed a postgraduate degree in “Cooperation for Development” at CIDOB.  He was part of the Office for the Promotion of Peace and Human Rights of the Government of Catalonia, an embryonic unit that led the ICIP creation process.

He is also an Associate Professor of International Relations at the Autonomous University of Barcelona (UAB).  He has been a member of the UNDP Expert Network for Latin America and the Caribbean (2010-2014), and has collaborated as a consultant on the implementation of municipal master plans for development cooperation.