Information and Communication Technologies for Peace 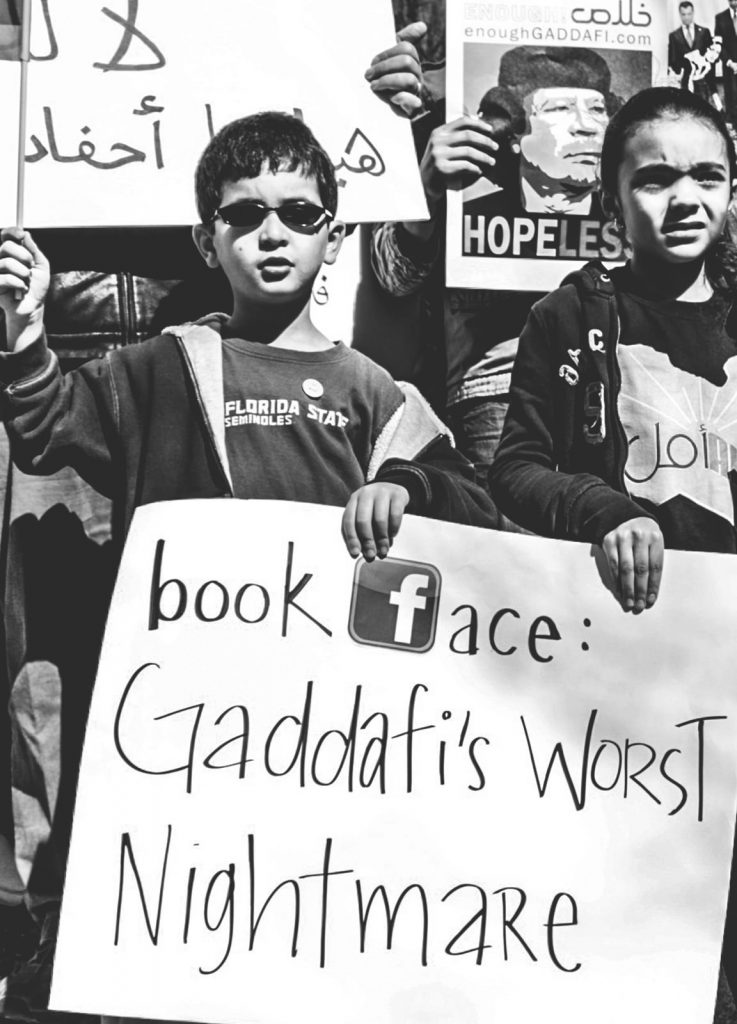 The Internet, mobile technology and social networks represent a real revolution in information and communication, giving rise to a new paradigm of digital socialization and as a result, the appearance of a new type of “empowered global citizenry” that is more active, participative, democratic and actively committed to creating a more just, equal and peaceful world.

The global connection created by ICTs is bringing together the diverse, different and distant, and generating knowledge and understanding of distinct realities and situations. This is creating friendship and alliances between people and groups who are communicating and interacting around the world, establishing important links of solidarity and cooperation that translate into responsibility, commitment and support for specific situations, causes and actions.

A clear example of the impact of these technologies and their capacity to mobilize can be seen in the popular uprisings that began in 2011 in the Middle East and North Africa (the Arab Spring), in the 15 May movement in Spain, and in other movements, which led not only to a reaction within their own societies but also among “netizens” around the world, who through different information platforms and tools, supported and spread their cause, giving technical advice and condemning attacks on and violations of human rights.

ICTs cannot be considered a right nor an end in themselves, but a means by which we can obtain and enjoy fundamental rights. They can be effective when they have a practical and strategic application

ICTs offer new avenues for sharing information, communicating and participating, which allow people to engage with the world and work toward change in new ways.

Beyond the issue of inequality in their distribution, these data highlight the growing social presence of ICTs worldwide, which makes them a tool with enormous potential to promote peace.

Information and communications technologies in themselves do not offer direct benefits (conflict resolution, food, water, work, health, etc.). But the effective use of these technological tools and the appropriate management of the information they provide can help to avoid and resolve conflicts, assist in the cultivation of the land, generate economic resources through employment, and prevent diseases and epidemics.

ICTs cannot be considered a right nor an end in themselves, but a means by which we can obtain and enjoy fundamental rights. They can be effective when they have a practical and strategic application and when they have been developed with a well-defined purpose to satisfy people’s needs.

We must, therefore, understand ICTs as a means to achieve an end.

This ‘means’ is a powerful tool to promote and build peace as it can help in communicating, in accessing and processing information, in developing and spreading resources to build awareness, in providing support for decision-making, in mobilizing and getting people involved politically, in defending human rights and condemning their violation and in promoting common knowledge and mutual understanding, which is essential to prevent conflicts and support reconciliation.

The uses of ICTs for promoting peace can be grouped based on three fundamental objectives:

· Communicating/reporting about social problems and conflicts – at the local and global levels – through research and experimentation.

· Training and education in values that lead to a change in attitudes and the development of competencies that help to bring about active participation in peace building.

· Transforming social reality by putting into practice strategies for action and involvement that aim to solve problems.

Information and Communication Technologies are a powerful tool to promote and build peace. They also have enormous potential to encourage the creation of a worldwide movement for peace.

Undoubtedly, these technologies offer infinite possibilities to promote peace. We can find countless and original initiatives: audiovisual resources, web pages, blogs and interactive games to raise awareness; a Facebook group calling for demonstrations against violent groups; young people from two regions in conflict who meet to exchange opinions and perspectives in a Facebook group, or have inter-cultural dialogues on Skype ; promoting contact and tolerance between groups in conflict in a particular zone using mobile telephones; mapping a conflict through the analysis and representation of data; finding alternative spaces for diplomacy and mediation through the creation of videos and spreading them on YouTube to launch messages of peace , etc.

Unlike in other spheres, such as government or the private sector, which adapted rapidly to the opportunities offered by ICTs, the peace sector has lagged behind in this growing trend to use these technologies to achieve important goals. However, peace organizations are now incorporating these technologies into their activities and projects; every day we find new and interesting initiatives to promote peace and resolve conflicts.

These technologies are not a panacea, but they certainly make new, more powerful and accessible instruments available to help organizations carry out their work more effectively and efficiently and in ways that would otherwise not be possible. They also have enormous potential to encourage the creation of a worldwide movement for peace: A movement in which each person – individually or as part of a group – can, through different technological tools, become an authentic agent of change, involved and able to launch campaigns to promote peace and be a spokesperson for social justice.

Peace organizations must be able to channel this growing creative capacity for mobilization among the world’s citizens and incorporate it into the struggle for peace.

As stated in the Prague Declaration, “Towards an information literate society” , access to information and the effective use of ICTs play a very important role in reducing inequalities and promoting tolerance, understanding and mutual respect among different races, cultures and religions.

3. Peace in Facebook publishes friendship trends that are being created every day on Facebook between people from different religions and political groups, who are on the opposite sides in conflicts.

4. An example of the use of technologies in this sense is the campaign, “Israel loves Iran”, launched by Ronny Edry, an Israeli designer who posted on his Facebook wall a photograph of himself with his daughter with a sign that said “Iranians, we will never bomb your country. We love you”. The message became very popular around the world, creating an online community seeking to build bridges among people in the MIddle East and make peace go viral. Video.