The US drone strikes and on-the-ground consequences in Pakistan 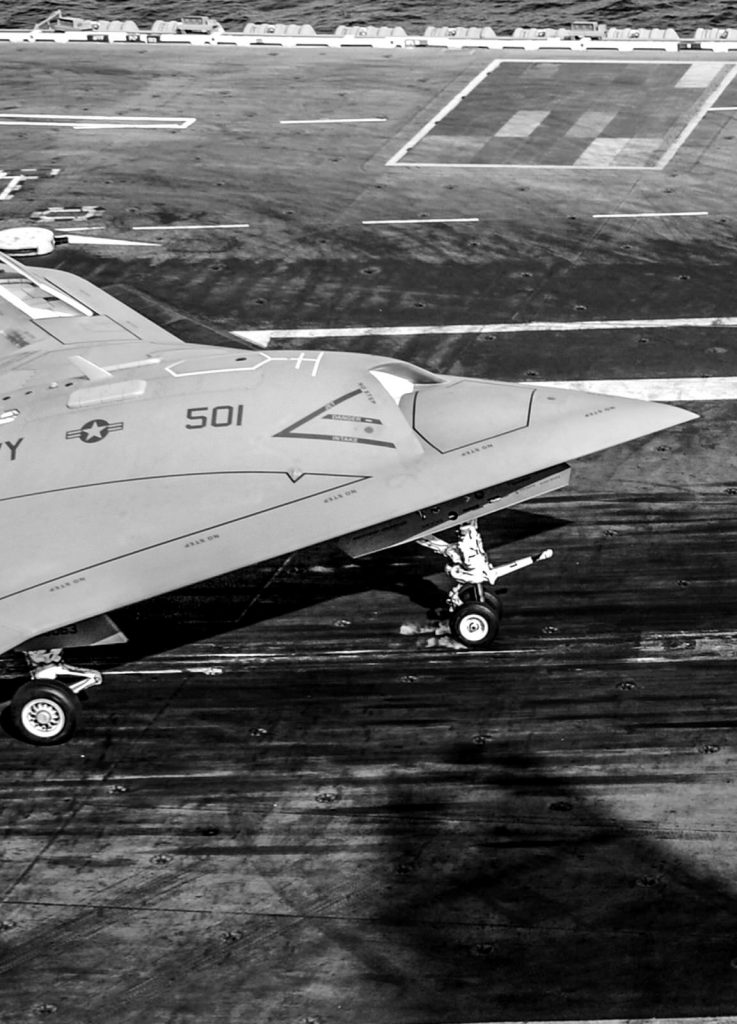 The US drone strikes in Pakistan have been the topic of much discussion in international security circles. Some debates have centered upon the efficacy and appropriateness of these strikes. Other analyses have looked at the use of drones from value-neutral perspectives, such as evaluating their significance in changing counterinsurgency efforts. However, these and other evaluations have neglected to look at on-the-ground consequences of the use of drones on the state and society in Pakistan.

This article will aim to bridge that gap by highlighting some of the seriously harmful effects of drones on the well-being of the Pakistani public and the state. First, it will examine the dispersal of suspected terrorists across Pakistan in order to escape drones. Many suspected militants being hunted by American predator and reaper aircrafts have relocated from FATA, moving to other parts of Pakistan. This relocation has come with serious, and often lethal, consequences for their new host populations. Next, it will look at the way drone strikes have had a radicalizing impact on public opinion in Pakistan, with negative consequences on various fronts. Finally, it will look at the impact of drones on Pakistan’s democratic set-up, which has been struggling to move on from a history of dictatorship. 1 The conclusion will sum up the discussion.

Drones and the dispersal of militants across Pakistan

American drone strikes in Pakistan’s Federally Administered Tribal Areas (FATA) started in 2004. The tribal areas have a distinct political status in Pakistan and the country’s standard laws do not apply there. These areas became the new homes of various Al Qaeda and Taliban militants after the American invasion of Afghanistan in December 2001. Soon afterwards, it became clear to Americans that due to the remoteness of the tribal areas, they had little chance to track down these individuals in the absence of active Pakistani cooperation. Hence drone strikes seemed to provide a perfect answer for the problem. As a result, around 370 strikes have been conducted in the tribal areas of Pakistan so far with only 4 strikes targeting areas outside FATA. 2

Given this situation, suspected terrorists have been leaving FATA to relocate to other parts of the country. A number of them have moved to Karachi, Lahore and those parts of FATA that have not been heavily targeted by drones. The move, however, has not changed the basic agenda of these individuals, which is to wage a jihad against those they consider infidels. In FATA, they used their tribal hideouts to target American forces in Afghanistan, but after their relocation, they have been targeting Pakistani civilians to continue their holy war. Pakistani civilians and members of the country’s security forces are legitimate targets for these individuals as the state is an official ally of the United States. Though their target has changed, their mission remains the same. Proponents of drones have been highlighting their success in decreasing the number of attacks on Western forces in Afghanistan. However, the approximately 50,000 Pakistani civilian victims of terrorism rarely get mentioned in such assessments, and a large number of these have been the target of terrorists who have moved from FATA to escape drones. 3

After their relocation, these individuals do not consign themselves to religious violence. They also actively participate in kidnapping for ransom, drugs and arms smuggling, and land grabbing in cities like the southern port city of Karachi. 4 Much of the revenue generated through their participation in such activities goes back to fund militant activities in the country’s northwest. This under-studied consequence of the use of drones will have significant implications for the regional security in South Asia, long after the departure of American forces from the region in 2014.

The radicalizing impact of drones

The drone strikes have had a serious radicalizing impact on public opinion in the country, with a serious shift to the right in the last few years. The cricketer turned politician, Imran Khan, has used these attacks as examples of American hubris, blaming them for massive collateral damage and death of innocent civilians. Khan believes that the use of American unmanned aerial vehicles has not been very effective, as the situation in Afghanistan and Pakistan is far worse than it was when the strikes were initially employed in 2004.

Imran Khan has massive appeal amongst the country’s youth and his rhetoric has played a key role in turning the youth against the West, leading them to believe that there is a massive international conspiracy to weaken Pakistan and drones are just one part of that ‘grand strategy.’ Khan has successfully portrayed himself as the spokesperson of the political right in Pakistan. This radicalizing impact of drones has been detrimental to conducting a fair and impartial assessment of America’s role in helping build Pakistan’s democratic institutions and supporting the people of the country through its numerous development projects.

Pakistan’s democracy and issues of legitimacy

It is an open secret that Pakistani security and government officials often collude with the US in facilitating the targeting of suspected terrorists in FATA. However, officially, the government of Pakistan opposes the use of drones on its territory. The National Assembly of Pakistan has repeatedly passed resolutions asking Washington to halt the attacks as they violate Pakistani sovereignty. However, that has had a limited effect on American policy thus far. This situation contributes to undermining the legitimacy of the Pakistani Parliament and the country’s democratic setup, which is already struggling to emerge from the shadow of dictatorship.

The Obama administration has admitted that Washington was mistaken in supporting various military rules in the country and from now on it would work to strengthen the democratic institutions there. There has been an acute realization that Pakistan’s many ills can be attributed to the lack of a stable democratic system and not only the country but many other nations across the world have had to suffer for that reason. However, that support has not been more than lip service. Pakistan’s democratic institutions suffer from a lack of legitimacy as their control over the country’s destiny has been limited since the country’s creation in 1947. Traditionally, Pakistan’s army has been the main decider of the state’s foreign policy. Pakistan’s foreign allies have also chosen to work directly with the army, bypassing the civilian leadership even when democracy existed in Pakistan. Though there has been much focus in American policy statements towards strengthening the democratic setup, the policy of drone strikes flies in the face of that approach. They serve to undermine the legitimacy of the democratic system the US says it would like to support. It is often said that only a stable democratic setup will solve Pakistan’s internal problems including sectarian and religious terrorism in the country.

This article has looked at the on-the-ground consequences of American drone strikes in Pakistan. The debates on the efficacy and appropriateness of drone strikes rarely take into consideration these consequences. These clear shortcomings of the policy of using drones have to be addressed if Washington would like to conduct a fair and impartial assessment of the efficacy and appropriateness of the employment of this tool to counter the terrorist threat in Pakistan and other parts of the world. Furthermore, there is a need to view the use of drones as a short-term tactic with limited value in the long-run. They cannot serve as a replacement for the comprehensive strategy which would be required to deal with the type of challenges Washington is trying to tackle through the use of drones.

1. Pakistan has been ruled by military dictators for nearly half of its existence.

2. The statistics are based on the data compiled by the New America Foundation. See their website for details here, the site was accessed on 31 December 2013.