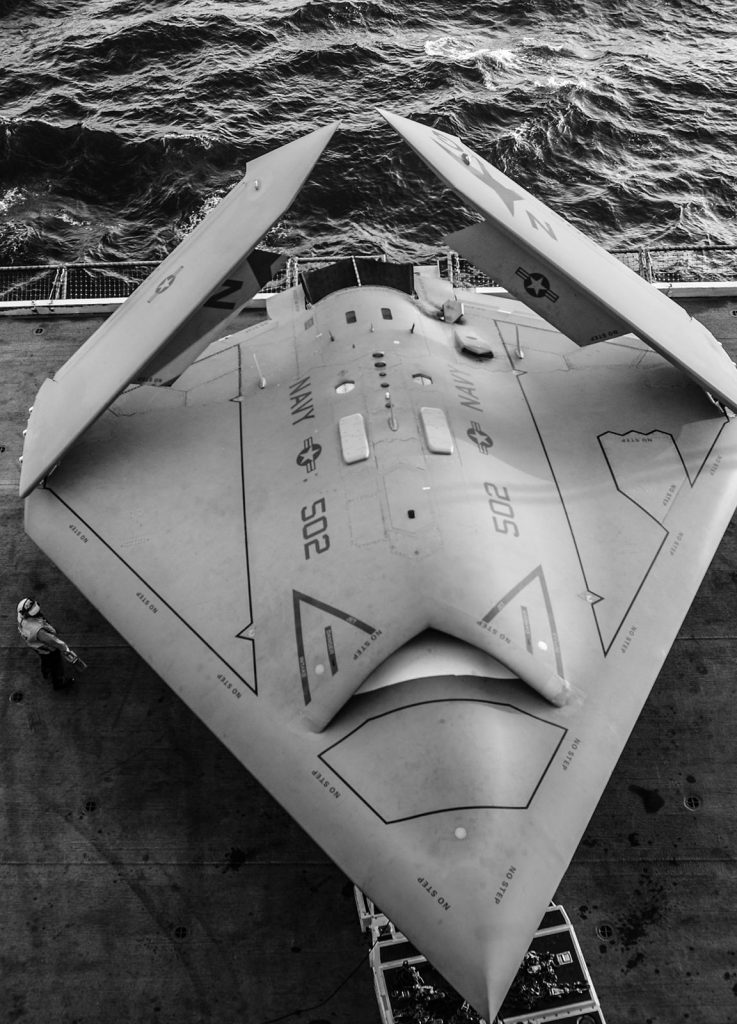 With this issue, the ICIP magazine begins a new phase, with longer articles and an explicit desire to contribute to current debates in the world of peacebuilding and conflict transformation. We will try to select subjects demanding multidimensional approaches that promote long-term interventions in the fields of both research and action.

It was easy to choose the monograph of this new stage: the military use of unmanned aerial vehicles (commonly known as drones 1 ) in war operations, in the battlefield, in counter-insurgency operations or against groups considered terrorist. We address this subject through an editorial and five articles, written by experts in strategic studies, international law, analysts of specific operations such as those in Pakistan, or researchers connected to campaigns in favor of the regulation of the military use of drones, and an interview with the UN Special Rapporteur on extrajudicial executions. They all provide data, arguments and a wide range of reasoned opinions to focus the debate on what needs to be investigated and what needs to be done – in the short, medium and long term – with respect to the development and use of unmanned aircraft. They all point to a major problem from the outset: the regulation of something that is not, per se, always a weapon.

In addition, ICIP has included the issue in the new Strategic Plan (2014-2017), and has thus commissioned several reports and organized research seminars and a future symposium on the matter. This allows us to clearly state a few reflections, or starting points, about the military use of drones:

First of all, it is important to avoid the catastrophic sensationalism associated with campaigns focusing on “robotization” or fear of technology. Despite the progress made in artificial intelligence, we are very far from autonomous “robots.” In the short term, no drone could pass the tests developed by Turing in 1950 to distinguish between a machine and a human being. What is relevant for research and action is what they already do now: kill, not always selectively, commanded or guided by human beings. We know that the United States uses them in Afghanistan, Yemen, Iraq, Pakistan and Somalia, and that purchases of drones or research to obtain them is steadily on the rise. In fact, between 30 and 76 states already possess drone technology. 2

Secondly, it is important to properly contextualize the phenomenon, which is not as recent as it seems. It is part of the trend of the “automation of the battlefield,” which, since the Vietnam War, has led research and scientific development efforts as strategic doctrines on the changing nature of war and the ways it is waged, in the framework of the “revolution in military affairs.” Furthermore, the military use of drones dates back to the reactions to the 9/11 attacks, specifically to October 2002, with a huge increase during the Obama administrations.

Thirdly, we need a precise and well-focused conceptualization. We cannot confuse drones with missiles and other issues related to the automation of the battlefield, and we must especially avoid considering them weapons since, per se, they are not, nor are they necessarily illegal. Defining, delimiting and specifying the various uses will be crucial when analyzing the challenges to international humanitarian law, establishing a moratorium that allows for research, and proposing ways of regulating them. If it is done right, an old arms control convention could be used: the Convention on Certain Conventional Weapons. Known during the Cold War as the “Inhumane Weapons Convention,” it focused on conventional weapons deemed to have indiscriminate effects, 3 and an additional protocol on the use of drones could be added.

Fourthly, we propose opting for a multidisciplinary and multidimensional approach to the subjects that are the focus of our study and of our action. The topic is complex and multifaceted, which requires rejecting unilateral visions. It is necessary to work with representatives and visions of strategic studies and peace research, aeronautic specialists, experts in artificial intelligence and technologists specialized in miniaturization and automation, philosophers and ethicists, jurists, political scientists and internationalists, mathematicians and specialists in game theory, without overlooking members of the military and, for certain studies of effectiveness and efficiency, economists.

Fifthly, we must strongly support research, of specific data as well as of possible solutions and models, given the complexity of the subject and its evolution. We need to know much more. For instance, we do not have enough data on the use of drones in targeted killings, due to a lack of transparency, but also due to a lack of a global approach. Moreover, the debate reveals a void in subjects such as legality, factors that explain the proliferation of a policy of acquisitions and development, accountability and transparency systems, scope, options and control modalities of both existing and new instruments, actual usefulness of the devices, etc.

Sixthly, in the field of action, we should now support arms control: restricting the use of drones rather than eliminating them as a type of weapon. Therefore, we need to prioritize campaigns that focus on what is urgent (moratoriums, the use of existing instruments with eventual added potentials) and, at the same time, “scalable” or expandable, depending on new research.

And in seventh and last place, we propose opting, strategically, for broad alliances, including members of the military and strategic experts who, without denying the technological advances that drones may entail, are very skeptical about their rapid and unlimited proliferation.

It is necessary to find very diverse allies because the road will be long and full of obstacles and, as we say in Catalan: A camí llarg, passa curta! (A long road requires short steps.)

1. There are other descriptive names (I will not pass judgment on them): “unmanned aircraft,” “unmanned aerial vehicle,” “remotely piloted vehicle,” “remote-controlled airplane,” among others. Even the size of the device is important since it affects a hobby that has been popular for decades: aeromodelling, the building and flying of small, unmanned model planes for leisure purposes. It is also important not to confuse drones, which can be reused, with missiles.

2. The lowest figure corresponds to vehicles for military use and the highest includes dual technology, civil and military, at the end of 2012.

3. The Convention entered into force in 1983 and, since then, various protocols have been added. The fifth and last protocol, on the clearance of explosive remnants of war, was adopted at the beginning of 2000. Following the Second Review Conference of the States parties to the Convention (2001), Article 1 was amended to address the fact that most conflicts today are not international. Since May 2004 the Amendment to Article 1 allows the Convention to be applied to situations of non-international armed conflict.