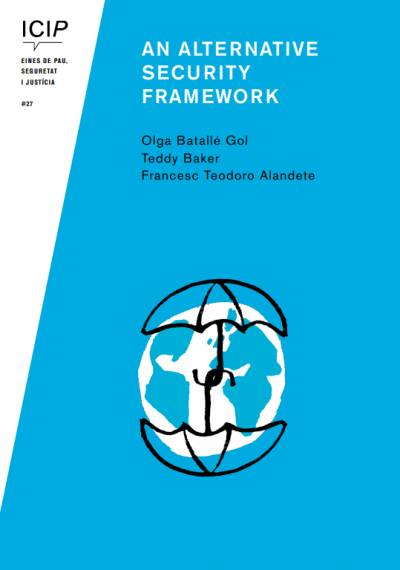 Security discourses have traditionally been linked to the defence of States’ integrity and political stability. However, in recent decades, critical approaches have pointed out the root of insecurity in other issues -the unequal distribution of resources, discrimination based on sex or race, climate change, etc. Moreover, the most traditional versions of the discipline are often considered to aggravate the situation of violence to be dealt with. As a result, a diversity of alternative theories have been developed, opening up new perspectives on security and the means needed to provide it.

This tool aims to bring together critical theories with a purely State and armed security, reducing the distance between their approaches and exposing a minimum common ground for transformation. At the same time, it aims to make the dichotomous boundaries between “theory” and “practice” more flexible.