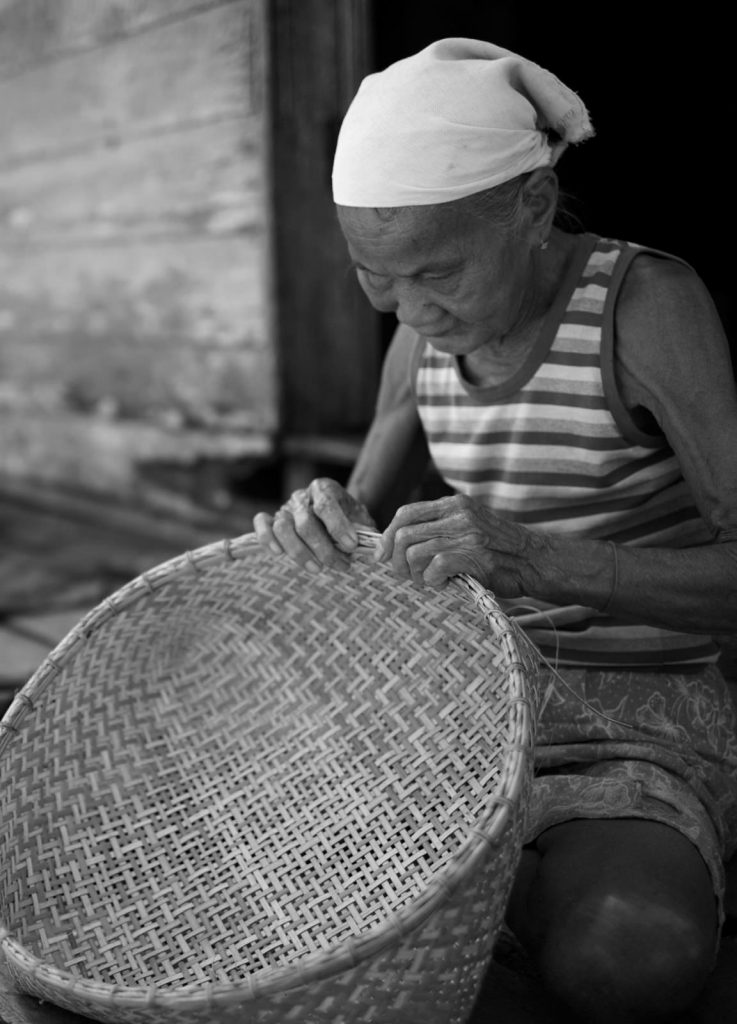 The negative impacts of companies on Human Rights on a global scale are yet again in the centre of international debate. Is it or isn’t it necessary to establish a mandatory treaty to regulate their activities? It is not a new debate and there have been – since the 70s – numerous initiatives stemming from the United Nations. One of the first organs that was established in this field was the Economic and Social Council (ECOSOC) in 1974. It was formed by 48 Member States and its main goal was to elaborate a Code of Conduct for transnational societies that never went past the draft table. Other initiatives followed, culminating in the last decade with the Council of Human Rights refusing to approve the Norms on the Responsibilities of Transnational Corporations and Other Business Enterprises with Regard to Human Rights. These norms effectively wanted to become the foundation of a future binding treaty.

It was not until last year that the Council of Human Rights adopted a new resolution that allowed the creation of an intergovernmental work group whose mandate was to “elaborate a legally binding international instrument to regulate the activities of transnational companies”. This resolution came after more than 500 organizations from the civil society and social movements made a worldwide call to the states, entreating them to control and regulate the operations of commercial companies within their national jurisdiction, and also the activities that took place outside of their national territories as seen in the report on Maastricht Principles on Extraterritorial Obligations of States in the area of Economic, Social and Cultural Rights.

Presented by Ecuador and South Africa, the resolution was adopted with 20 votes in favour, 13 abstentions and 14 against, including the United States and the members of the European Union. According to some media, the USA, the UK, Japan and the EU were strongly against the proposal and did heavy lobbying on other countries like Norway, Russia, Australia, Argentina and Turkey. In any case, the resolution excludes “the local registered companies” and, according to some organizations like the International Federation on Human Rights (IFHR), this restrictive definition is a first obstacle for companies taking full responsibility. This caveat would, to put just one example, leave out the companies and workshops in Accra, Ghana,

In any case, this resolution came in a context in which the Guiding Principles over Companies and Human Rights approved by the Council of Human Rights in June 2011 had become hegemonic worldwide among companies, governments and multilateral and intergovernmental organizations. These guiding principles, with a mostly voluntary nature, are listed in the 2011 revised version of the Guiding Principles for multinational companies of the Organization for Economic Cooperation and Development (OECD), in the chapter on the Directives on Social Responsibility of the International Normalization Organization (ISO 26000) and in the Environmental and Social Performance Standards and Guidance Notes of the International Finance Corporation (part of the World Bank). They have also been endorsed by the European Union in its communiqué about Corporate Social Responsibility (CSR) on October 2011.

The Guiding Principles over Companies and Human Rights has become hegemonic worldwide among companies, governments and multilateral and intergovernmental organizations

Elaborated by John Ruggie, Special Representative of the Secretary General of the United Nations for Human Rights and Transnational Companies, these Guiding Principles clarify and specify the three pillars of the United Nations’ frame of “protect, respect and remedy” (from now on, “Frame”) based on:

1) The obligation of the State to protect from Human Rights abuses from third parties, including companies;

2) The responsibility the companies have of respecting Human Rights;

3) Guaranteeing a wider access to –judicial and extrajudicial- reparation to the victims.

According to John Ruggie himself in his book Just Business? Multinational corporations and Human Rights, the Guiding Principles place in the same table the two main actors with responsibilities in this field: companies and governments, in what aims to be a new frame for international governance. The Guiding Principle presents a frame aiming to –in a non-binding way- fill a “governance gap” in international governance. This situation is due a to globalization process that has diminished the rights of many citizens and shown the limits of an international system based on states and incapable of solving global challenges. Ruggie also says that globalization has shown starkly the disconnection between the economic, legal, social and political agendas and, with this proposal the aim is to bring –voluntarily- elements that allow the reconstruction of connections between the different ecosystems in order to face present and future challenges. In fact, Ruggie bypasses the main legal theories and tendencies and moves the purely legal debate about the legal responsibilities of the companies in Human Rights to the arena of International Affairs.

We can identify some interesting advances in the incorporation of Human Rights to the management of companies; however there are still systematic and serious abuses

But this must not make us forget that the debate opposing Voluntary vs. Mandatory has a wide range of positions in the relation between Human Rights and transnational companies. In general terms, the companies that have been embroiled in some kind of scandal in the last decade now defend more advanced positions. This means that some sectors, like the mining industry, have developed different systems to manage their risks, while others are still in an extremely immature stadium in their comprehension of the risks and the action needed to put in practice preventive and corrective systems.

In this sense, and if we analyse some of the news published in these past months in the media of various countries, we can identify some interesting advances in the incorporation of Human Rights to the management of companies. An example of this would be that the three main supermarket chains of Brazil – Carrefour, Wal-Mart y Pan de Azúcar – have decided to suspend their business with the farming industry that has links with the deforestation of the Amazons; the US Senate is working on a law destined to avoid that mineral commerce with the RD of Congo that helps to finance armed groups in this country; the Chilean Parliament has unanimously approved a law expressing the right to equal salaries between men and women; a campaign with the support of the main Investment companies in the world will fight against forced labour in Brazil; 80.000 clients of the Co-Operative have defined the new RSE policy of this British finance institution; the Norwegian public pension funds have gotten rid of their share in the Canadian mining company Barrick Gold, after it was discovered that they were causing serious environmental damages in Papua New Guinea, and of their shares of the American Textron because they were building cluster munition; the World Pact between the United Nations and the International Finance Corporation to entreat the finance sector to incorporate sustainability criteria in their investment decisions; in the shareholders meetings of Rio Tinto, Respol and Occidental Petroleum NGOs bring to the vote – with different measures of success –Human Rights policies and strategies, indigenous people and environment.

These examples, however, coexist with many reports of systematic and serious abuses of companies in all kinds of sectors, as published by many local and international prestigious organizations.

The challenge is to determine what is the margin of trial-error between voluntary and mandatory, in order to advance in this field, without thinking that any of these paths has to be mutually exclusive. The adoption of the Guiding Principles as a frame of reference by many Governments – like the UK, Colombia, the Netherlands or Finland – has led to the adoption, in the past two years, of National Action Plans (or NAP) of companies and Human Rights, aiming to – especially and with a varying degree of success – improve the coherence of public policies in this field and to regulate some specific issues. On one hand, the frustrated experience of the legal path shows us that this field, in particular, is very controversial and the UN has not been able – to date – to articulate a minimal consensus when it comes a to a binding weapon of this calibre. The path of the treaties is long and, very often; it offers scant tangible results depending as it does from the posterior sanction of the different governments. The United Nations Declaration on the Rights of Indigenous Peoples took 26 years to overcome all these obstacles. The binding route, however, could be fruitful to regulate some particular sector or region like, for instance, the development of a treaty regulating the activity of companies in a context of armed conflict.

We are, in other words, facing a false debate, because experience shows –and the present demonstrates it continuously- the possible coexistence of these two approaches: one based on the so-called “pragmatism with principles” by John Ruggie, that will be defended by companies and governments, and another centred on the classic legal doctrine embraced by international NGOs. Or, in other words, the maximalist version of achieving a binding contract or the optimist alternative of trying to find mechanisms, binding or not, that are capable of altering the modus operandi of the companies. In any case, the efficiency of both ways is yet to be determined and maybe the fifth anniversary of the adoption of the Ruling Principles in 2016 will be a perfect occasion to evaluate the impact of this instrument in the face of the intrinsic difficulties that any legal procedure of this magnitude will inevitably entail.