The EU as Peacebuilder: a bittersweet balance sheet 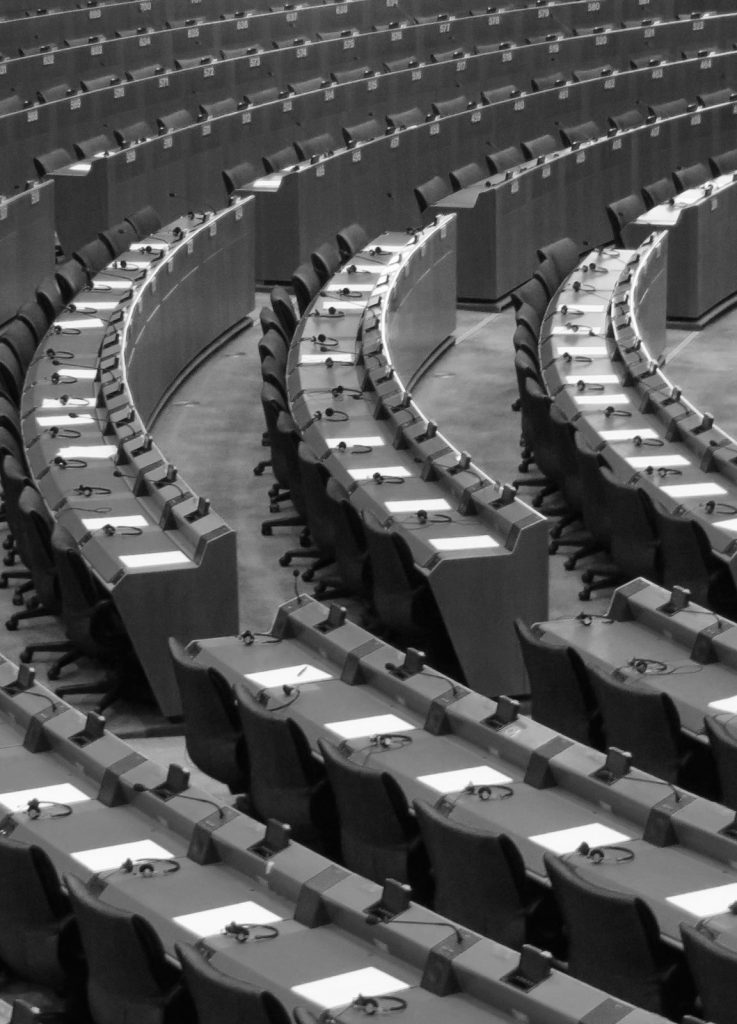 The European Union is a very particular political actor. It is not a state, yet it has some structures that are similar to those of a state. And as an international organisation, it is a very particular one indeed. Long considered a civilian actor, it has gradually developed security and defence policies and it now has combat-ready battle groups. Furthermore, it is often difficult for citizens to distinguish what it does through its own communitised, majority-decision policies – with prevalence of Community law over national laws – from what it does through intergovernmental policies and from what its 28 member states do.

The complexity is exacerbated by its communicative practices and the growing difficulty in understanding how a really complex institution works. One example is that the resources for foreign policy and security issues, which are civil, are financed through a specific budget while military operations are mostly paid for by participants through a complex system that was launched in 2004. Secondly, it is important to remember that 22 of the 28 member states are also full members of NATO.

The EU is an actor that promotes peace, using its own example as a model of conduct to be followed, but at the same time, many of its member states, individually, are among the world’s main arms exporters. And even though the institution has a robust system of controls and restrictions on the export of arms to conflict areas or places where serious violations of human rights occur, it is often not applied firmly enough. And let us not forget the feeling of shame that many of us European citizens and EU enthusiasts feel when we see the EU’s inability to act with values of solidarity and strict respect for the duties of protection in the refugee crisis in the Mediterranean, one of the saddest episodes in the recent history of the EU.

This difficulty, and the contradictions arising from the different roles and courses of action of the EU and its member states, becomes particularly relevant in the issue of promoting and building peace, in Europe as well as in the immediate vicinity and in the planet as a whole. And that is why we have decided to address this subject in this issue of the magazine Peace in Progress. It is therefore necessary, as the various articles show, to first put the peacebuilding activities in the context of the external action, security and defence of the EU before dealing with the peacebuilding work per se.

The common foreign and security policy is part of a wider range of policies and structures of external action, which include trade, development, enlargement policies and humanitarian aid. The idea, in theory, is that all these equip the EU to become a substantial foreign policy actor in the global context. Formally, the principles that guide EU action in the international arena are the same principles that were at the basis of its own creation and that have accompanied its evolution: democracy, the rule of law, universality and indivisibility of human rights, respect for human dignity, equality and solidarity and, of course, respect for the principles of international law and for the Charter of the United Nations.

In fact, that is precisely what is stipulated in Article 21 of the Treaty of Lisbon, which has led to significant changes in the external policy approach: 1) a High Representative for Foreign Affairs and Security Policy, who is at the same time Vice-President of the European Commission; 2) the creation and deployment of a European External Action Service, a European diplomatic corps that assists the High Representative. Specifically, for 2014, 304.66 million euros of the budget were allocated for the entirety of its policy 1. As for the tools of foreign policy and security, aimed at promoting international peace and security, they are diverse and heterogeneous. Some, such as the ones that are diplomatic (special representatives) and related to the prevention of violent conflicts, are traditional and historical. Others are more innovative and include civilian and military missions, as well as a mixed or hybrid mission. These are missions aimed at achieving political objectives, either in the immediate vicinity (neighbourhood policy) or in outlying areas. A major role is played by the 139 EU delegations abroad, with 5,400 people, or the resources allocated to humanitarian aid or official development assistance by the EU or member states jointly (over 11 thousand million euros annually).

Missions and actions in Kosovo and in the western Balkans or, more recently, everything related to non-proliferation in Iran are historically noteworthy. As for the specific case of peacebuilding work, recent articles and bibliography clearly show a path defined by the title of this editorial: a bittersweet balance sheet, a fading profile and a clear need to improve, both qualitatively and quantitatively, and quickly.

First of all, there are numerous inconsistencies between what is said and what is actually done. Secondly, the profile of peacebuilding work has been fading since 1995, when Pinheiro, who at the time was Commissioner for Development, established the Commission’s guiding principles for the task of peacebuilding: a) appropriation: putting governments and local communities at the centre of the task, with the primary responsibility of decision and execution; b) long-term focus, aimed at solving the structural causes of conflicts; c) coherent focus, which was to be applied in all the stages of conflict cycles; d) focalization and emphasis placed on improving skills of analysis, decision-making and culture of prevention; and e) efficient coordination. It was certainly the wording of a handbook of good practices, but not very consistent with real practice and with changes such as the ones I am about to mention. First of all, the increasing emphasis, since 1999, on the management of crises, as a result of decisions taken in the Cologne European Council which have been interpreted in a way that has prioritised investment in military capabilities suitable to crisis management over supporting the improvement of local partners’ grassroots peacebuilding skills. Secondly, because coordination has been worsening, with grey areas in the peacebuilding activities located in different pillars of the EU.

The EU must urgently recover centrality, consistency and an independent and focalized profile of peacebuilding tasks

In short, inconsistencies have increased between the objectives of the common foreign and security policy and the policy of security and defence, which are part of the intergovernmental pillar of the Union, and the objectives of the trade and development policies, under the Community pillar developed by the Commission, ignoring the problems arising from the tasks and specific objectives of member states. And, furthermore, everything related to tasks for the prevention of violent conflicts and for peacebuilding has lost steam and interest. Thirdly, these inconsistencies have had an impact on actions on the ground: in Macedonia, for example, we have seen competition between bodies that depend on the European Commission and others from the European Council to control the Police Mission Proxima. The result is that the EU – which could have played a leading and exemplary role in the implementation of the tasks of the UN Peacebuilding Commission since its creation in 2005 – has lost influence and has allowed its own profile of peacebuilding policies to fade. The issue is serious given the importance that EU members have in the international system.

Hence the urgency to recover centrality, consistency and an independent and focalized profile of peacebuilding tasks as Boutros Boutros-Ghali proposed in his Agenda for Peace in 1992, taking up a proposal put forward by Galtung in the seventies. The EU must make a decision, and quickly, with the understanding that it will be difficult to return to maximalist agendas that belong to the era of the Balkans: It doesn’t seem like recent examples in Africa or the emphasis on military crisis management capabilities – heirs to the “European fortress” model – are the best way forward. There are possibilities, and the need, to search for intermediate models, directions and policies that really build peace. If we don’t do so, a few years from now our peacebuilding policies will need to be interpreted as an example of Newspeak, the language that Orwell invented for his novel 1984.

1. Distinguishing between money for missions, special representatives, supporting non-proliferation and disarmament and, finally, for preparatory and monitoring measures.