The EU and Peacebuilding in the Mediterranean: a critical view 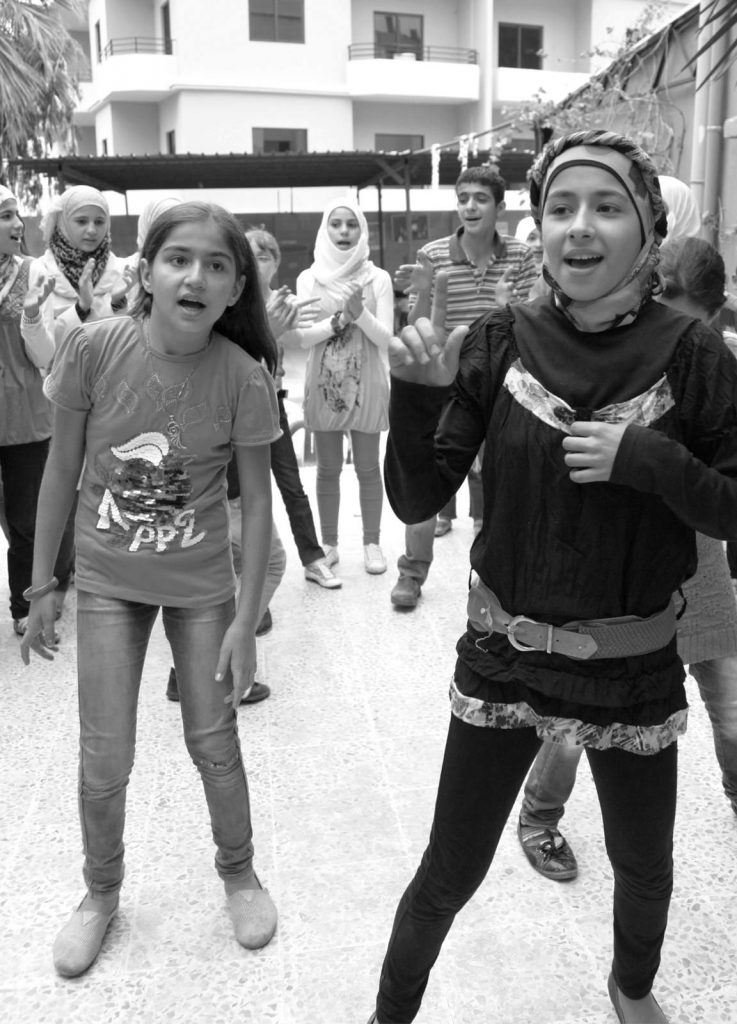 The EU has undertaken a number of valuable initiatives to promote peace and to cope with the many instability and insecurity ramifications of the Arab uprisings since 2011. First, EU mechanisms have reacted rapidly in response to the radical changes in its southern neighbourhood by issuing a number of important documents, most crucial of which are the Partnership for Democracy and Shared Prosperity in March 2011 and the new release of the European Neighbourhood Policy (from now on ENP) in the following May. Second, the EU has been recurrently allocating humanitarian aid as means to contain chaos and instability factors in a number of cases. These include the case of the sudden influx of Tunisian migrants to the Italian Island in Lampedusa in 2011, the case of the worsening humanitarian situation in Yemen in 2011-2012, and the ongoing case of the prolonged conflict in Syria and the refugees’ crisis it has generated in neighbouring countries and elsewhere. Third, the EU exhibited a practical willingness to engage in a number of ignited spots in the region. For example, the EU has envisaged in April 2011 an EU military operation for humanitarian assistance in Libya (EUFOR-Libya), though it was never launched, and the EU has effectively launched EUBAM-Libya in 2013 with the aim of supporting the Libyan authorities in better monitoring and securing the country’s borders. Besides, the EU continues to be rhetorically loud in advocating peace and stability in the numerous hot spots of the region. Most recently, the EU has been pursing diplomatic efforts aiming at initiating a constructive political dialogue in Libya, which is done in cooperation with neighbouring Arab countries. Also, the European Commission has issued a regional strategy for Syria and Iraq, as well as the Da’esh threat, in February 2015.

Notwithstanding all these efforts, the various EU attempts in peace-building in the Mediterranean area have not been only receiving little attention, but have been widely criticized.

A main shortcoming in the EU’s role as a peace promoter has been the question of credibility. During the past four years, the EU’s credibility in the region appears to be significantly undermined for three main reasons:

1. Lack of coherence in EU policies, actions and rhetoric, something that has much to do not only with the struggle for consensus among competing EU member states’ policies in the Arab region on the one side and EU institutions on the other, but also inconsistencies as results of developing rivalries among EU institutions themselves. The particular case of Libya in 2011, which came under much scrutiny from this coherence prism, has worked to highlight the considerable impact of internal coherence on the general perception of credibility.

Despite all efforts, the EU attempts in peacebuilding in the Mediterranean area have been widely criticized

2. Lack of a comprehensive strategic vision. This vision should necessarily enjoy the support of key member states and identify an aspired “European” approach to the many challenges that face the Arab region. In fact, sceptics about the credibility of the EU as a peace promoter in the aftermath of the Arab uprisings did not question its instruments and tools as much as they questioned the real existence of an EU’s independent vision, internal coherence and ability to speak one voice. As a result, a general image has been constructed in the region, which views the EU as increasingly dependent on the United States for setting the priorities and for deciding on the general political orientation, or at least governed by Washington’s strategic choices, especially when it comes to dealing with hard security challenges in the Arab region. This image also views the EU’s various actions as scattered reactions, which are solicited every now and then by the necessity to act or the urgency to prove presence.

3. The dilemma of the “size”. While the EU has relatively succeeded in constructing itself as a rising global pole that could act as an element in transforming the budding structure of the international system into a multipolar one, its actions in its immediate neighbourhood since 2011 compared to its size have been constantly provoking frustration. The new European Neighbourhood Policy has been widely criticized for being under-funded, particularly when contrasted to the heavy social and economic plights of the southern Mediterranean, and the follow of EU assistance funds to the region has been stagnating for many political instability reasons. Moreover, the generous flow of Gulf States’ assistance funds all over the MENA region has worked to further dwarf EU contributions by wiping out their intended impact as incentives for undertaking political reforms. The dilemma of the size did not only appear in the most important case of the new ENP, but in almost every singly EU initiative. Consider for instance the case of EUBAM-Libya, which appears to be indeed a case in point to highlight the dilemma of the size. Another example regards the recently released document by the European Commission on “Elements for an EU regional strategy for Syria and Iraq as well as the Da’esh threat” in February 2015. It light of the region’s actual needs, it is highly doubted that the EU would be able to act as an influential peace promoter, considering the amount of the allocated funds for the implementation of this exceedingly ambitious strategy (only EUR 1 billion from the EU budget for years 2015 and 2016). It is actually striking to compare aid provided by Saudi Arabia alone to Lebanon in the course of 2014 ($4 billion) in order to enhance the Lebanese state’s capacity to confront the threat of the IS, with the EUR 1 billion promised by the EU to the entire region over 2015 and 2016.

The question of credibility, again, is key in assessing the EU’s role in peacebuilding in the region, or in envisioning its potential to enhance this role. The EU has indeed a wide range of instruments and tools, which enables it to perform competently. Yet, much of the weight is placed on Arab partners’ trust and their general perception of those instrument’s efficiency and impact. In the same vein, therefore, one of the important tests for the EU currently and in the near future would be its ability and capacity to reach out to influential actors in the region. This includes as well its ability to enhance its region-to-region contacts with rising regional Arab organisations, which is particularly necessary in the case of any future EU engagement in countries with severe internal armed conflicts, namely Syria, Iraq and Libya.