IHL and the Use of Explosive Weapons in Populated Areas 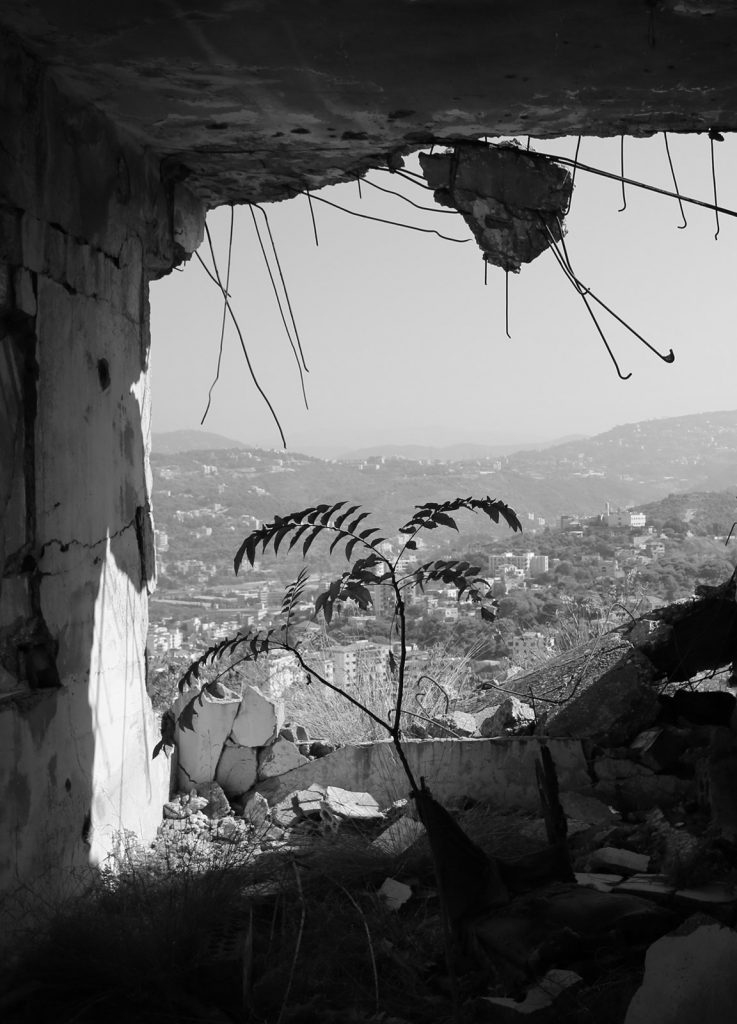 The use of explosive weapons, such as bombs and artillery shells, is a feature of modern urban warfare that produces a consistent pattern of humanitarian harm. This pattern, which the Syrian conflict has thrown into sharp relief, is characterized by the direct injuries and deaths an attack with explosive weapons causes as well as the indirect effects that flow from civilian casualties and damage to civilian infrastructure, including displacement. In order to protect civilians, International Humanitarian Law (IHL) already provides a framework that constrains the circumstances in which explosive weapons can be used in cities and towns 1. Continued use of explosive weapons in populated areas, often in violation of IHL, illustrates the urgent need for coordinated international action to curb use. As a result, civil society groups are calling on states to make a political commitment to protect civilians from the use of explosive weapons in populated areas and this call is increasingly resonating among international policymakers 2.

IHL is a field of international law that applies in situations of armed conflict, either within one state or between states, and is made up of rules, contained in treaties and custom, that govern conduct in war. IHL’s overriding concerns are to limit the “methods and means of warfare” warring parties may employ during an armed conflict (for example, by limiting parties’ choice of weapons) and prioritize the protection of civilians. IHL rules that are particularly relevant to the use of explosive weapons in populated areas include the principle of distinction, the principle of proportionality in attack, and the requirement to take all feasible precautions to avoid civilian casualties.

“Continued use of explosive weapons in populated areas, often in violation of IHL, illustrates the urgent need for coordinated international action”

Indiscriminate attacks also include those involving weapons that are not capable of being directed at the military objective. If the ammunition storage facility is a small building surrounded by apartment buildings occupied by civilians, a variety of explosive weapons would not be appropriate to use. For example, dropping large unguided aircraft bombs on the facility would likely violate the principle of distinction: characteristics of the weapon – that it is unguided and causes a large zone of blast and fragmentation that extends beyond the small ammunition facility – mean the attack would damage civilian objects and military objectives (and potentially cause casualties) without distinction.

The principle of proportionality in attack means that before launching an attack, the warring party must weigh the harm that the attack is expected to cause to civilians or civilian objects against the military advantage the party expects to gain 6. The attack cannot be launched if the expected harm to civilians would be excessive in relation to the anticipated military advantage. With explosive weapons, both the direct and indirect effects of the attack must be assessed. Imagine a new scenario, in which a military commander is weighing up whether he can attack a power station with a range of explosive weapons, including mortar bombs and artillery projectiles. The power station supplies power to a nearby enemy military base, but it is also the exclusive supplier of power to a city of 100,000 people. In this case, disabling the power station could be expected to offer a military advantage, but the harm to civilians and civilian objects would be significant. Not only would essential services be disrupted – possibly indefinitely – by the lack of power, but explosive remnants of war, such as unexploded shells, would also pose an ongoing risk of harm to the civilian population into the future. Reverberating effects, including displacement, could result.

IHL requires that warring parties take “all feasible precautions […] to avoid, and in any event to minimize, incidental loss of civilian life, injury to civilians and damage to civilian objects.” 7 In the first scenario, if the ammunition storage facility were located instead in an industrial area and surrounded by factories that operated only during the day, a military commander could take the precaution of launching the attack at night when the risk of civilian casualties would be lower. In the second scenario, instead of using explosive weapons, the military commander could strive to minimize the effects on civilians by using carbon fiber bombs aimed at temporarily disrupting the power supply rather than fully disabling the facility. Different military commanders may interpret the requirement to take “feasible precautions” in distinct ways: some commanders may decide never to use certain types of explosive weapons in urban settings because of the risk of significant civilian harm; other military commanders may consider that no type of explosive weapon is per se unacceptable to use in an urban setting (unless there is a specific treaty provision that bans its use).

Nonetheless, under the IHL rules described, it is difficult to imagine circumstances in which an attack on a populated area with certain types of explosive weapons that have particularly problematic characteristics could be considered legal. For example, the use in a densely populated town of unguided rockets that contained multiple explosive weapons that spread across a large area would likely breach the principle of distinction and constitute an indiscriminate attack, because the rockets’ effects could not be sufficiently confined to the military objective. The attack could also conceivably cause excessive harm to civilians and civilian objects, breaching the principle of proportionality in attack, by damaging or destroying vital infrastructure and producing significant civilian casualties. The decision to use unguided rockets instead of more targeted weapons could likewise be in conflict with the requirement to take feasible precautions. As this example illustrates, instances of the use in populated areas of explosive weapons with characteristics that are sometimes called “wide area effects” – weapons that generate a large zone of blast and fragmentation, have inaccurate delivery systems, and/or deliver multiple explosive weapons – are more likely to fall on the unlawful end of the spectrum.

1. It should be noted that International Human Rights Law also applies during armed conflict, to the degree that its rules complement and do not conflict with IHL rules. This article does not address the relationship between the use of explosive weapons in populated areas and International Human Rights Law and nor does it discuss disarmament treaties that have a bearing on the issue.

2. See, International Network on Explosive Weapons, A Commitment to Act

Jean-Marie Henckaerts and Louise Doswald-Beck, Customary International Humanitarian Law, Volume I: Rules (ICRC, 2005), Rules 1, 7, 14.  These rules have also been codified in Additional Protocol I to the Geneva Conventions, which has 174 states parties. Protocol Additional to the Geneva Conventions of 12 August 1949, and Relating to the Protection of Victims of International Armed Conflicts (Protocol I), adopted June 8, 1977, 1125 U.N.T.S. 3, entered into force December 7, 1978, Articles 48-58.