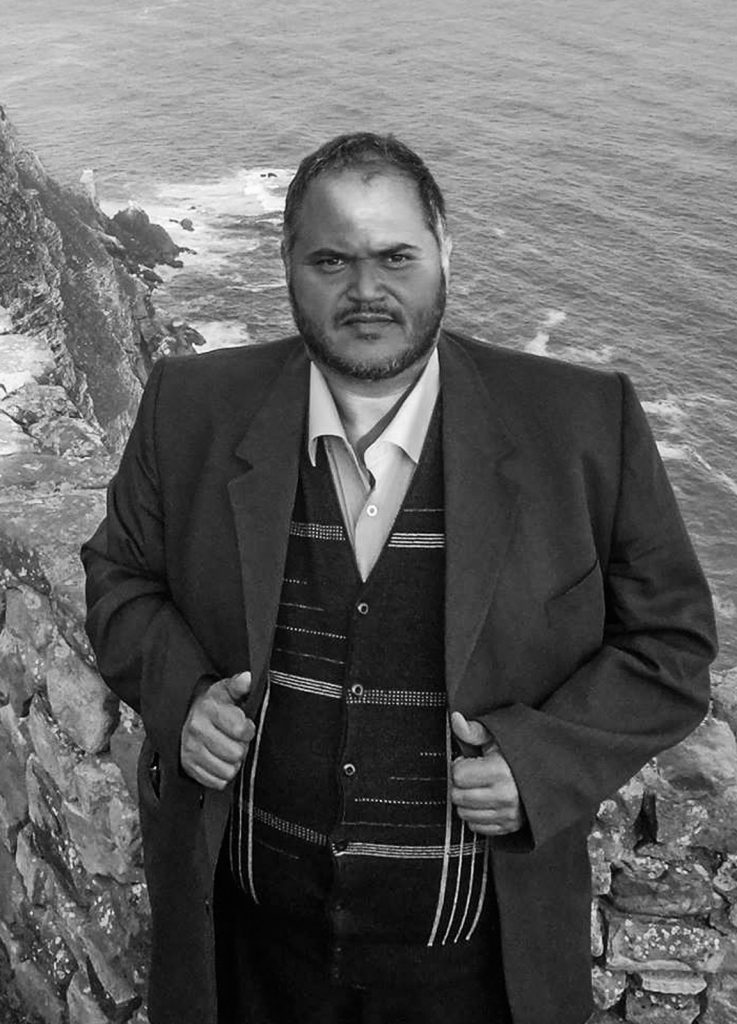 When we refer to bombed cities, Gaza inevitably comes to mind. The Israeli military operations have brought destruction to the Strip and attacks have not avoided hospitals or schools. Not even health centres are safe places, as we are reminded in this interview by Doctor Medhat Abbas, current director of Gaza’s main hospital, Al-Shifa. Abbas explains the enormous difficulties faced by hospitals to care for the sick, as a result of the lack of medicines and the precarious infrastructures. The violence and blockade imposed by Israel has left them on the brink of collapse.

– What is day-to-day life like in the Al-Shifa hospital? Are you able to provide the necessary care to all the patients you receive?

We receive thousands of patients each year, population is increasing and the hospital is extremely old. The Internal Medicine Department had to close because of the risk of collapse, the maternity hospital is also about to collapse, and the other buildings are not big enough to host the disproportionate number of patients we are receiving. We need to demolish the oldest buildings and build  new ones, something which is not feasible given our current economic situation.

– To what extent is the blockade imposed by Israel responsible for this situation?

It is obvious that the blockade affects the economic situation. The borders are closed, people cannot enter or leave, and we have no airport. All of this, of course, affects the supply of medical equipment and drugs. The arrival of everything is delayed. We have problems referring patients externally to receive treatment. The effects of the blockade are numerous. The economy has collapsed. We are looking for donations from abroad to assist us because there is no income coming in from the country itself. We are living in a prison here.

– Israeli bombs have even targeted hospitals in Gaza. Is there anywhere safe in Gaza?

No. The civilian population has no security. Not even a high school, nor a hospital, nor a primary school, nor a mosque, not even a place of worship is safe…nowhere is safe. Everywhere is under threat during the war. The Israelis do not make any distinction between the parties and the majority of casualties of war are civilians. During the last war, around 33% of the victims were women and children. Nobody feels safe in Gaza because there is no safe place.

“The day-to-day situation at the hospital is critical. There is a shortage of medical equipment and drugs and we cannot attend the present patient overload we are already experiencing”

– But there are people who seek refuge in the hospitals…

I have to reiterate that the hospital is not a safe place. Yes, it’s true to say that when people are forced to abandon their homes they often believe that hospitals are safe places in which to seek refuge and they come to protect themselves here, because they have no other solution. But there is no security here. We are constantly talking about the institutions which should be protected under International Humanitarian Law, but here, this is merely an illusion. War crimes are being committed right in front of the eyes of the international community here in Gaza and nobody seems willing to respond. It is undeniable that hospitals have been targeted. Al-Shifa hospital itself has been bombed and the Al-Aksa hospital has been attacked. Three people died and sixty were injured inside the grounds. The Al-Awda hospital was completely destroyed by the Israelis. Thirty children were injured in another attack, one of whom died from suffocation due to the smoke from the bombs. And in another city, Beit Hanoun, the hospital was attacked and partly destroyed as a result. There are not even any safe routes for medical staff. Israel does not respect either International Humanitarian Law or the Geneva Convention.

– Faced with this situation, if you could address the Israeli government, what would you say to them?

I’d tell them to allow us to live in Peace and to leave our country.

– Do you see any solution to the cycle of violence in the Gaza Strip?

You should ask this question to the politicians. I am just the director of the hospital. What I can say, however, is that the situation is getting worse by the day, the attacks on the Gaza Strip are continuous. The day-to-day situation in the hospital is critical, it is terrible. We are suffering from shortages of medical equipment, drugs, and a lack of space to attend the patients. To resolve the problem, we must have a political solution. We need more funding; we need to build new buildings and also to pay the salaries of medical staff. 60% of our staff have not received a salary in three years. Some of the problems come from the Israeli blockade, others are the result of poverty and others are caused by the government’s attitude. The situation here is very hard.