On the need for a linguistic justice index

Javier Alcalde
Researcher at the International Catalan Institute for Peace 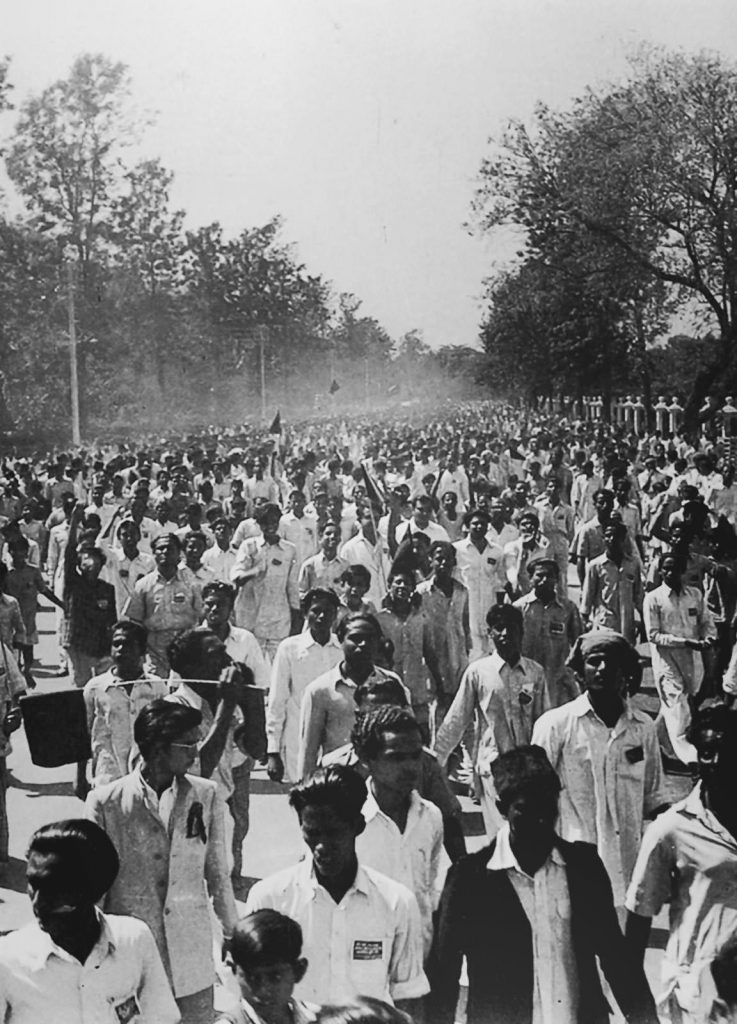 Herodotus and other ancient Greeks divided humanity into those who spoke Greek on one side and everybody else, the barbarians, on the other. Thousands of years later, linguistic policies applied by the majority of countries continue, in one way or another, to create similar divisions. In this article, I will argue that the promotion of peace is intrinsically connected with reducing discriminatory situations between the varyious ethnolinguistic groups. A useful instrument to bring about this reduction might be an analytical tool capable of evaluating the degree of linguistic justice existing in a society. This tool could provide systematic and rigorous data to designe policies aimed at reducing tensions inherent to multicultural states in this age of globalisation.

Those of us involved in international relations, political science or peace research are not always aware of one fundamental socio-linguistic fact: The United Nations is made up of 193 states, while the number of languages in the world exceeds 6,000. This means that the cases in which state boundaries coincide with linguistic frontiers are more the exception than the rule. On another front, we know that our language is one of the most important aspects in a person’s identity and that of a community. If we relate both questions, perhaps we may better understand why the problems associated with identity are at the basis of the majority of violent conflicts throughout the past 70 years. 1

We also know that the majority of current armed conflicts are inter-state. Very often, it is a question of ethnic minorities demanding their collective rights from the central government. The government, unlike what happens when it comes to other aspects of identity -such as religion-, cannot be neutral in the case of language. The states need a language policy to establish the language adopted for enacting legislation, the language used for communicating with citizens, the medium of instruction and education, etc. Given the impossibility therefore, of liberal neutrality in the case of language, every government action will eventually be seen as partisan, even though this may not always be explicit. A language policy which fails to adequately address diversity will inevitably generate discrimination, thereby creating a breeding ground for future conflict.

In the case of the European Union, this concept is of significant importance and it is noteworthy to point out that the very first decree applied by the Council during the period of Schuman and Monnet concerned the language policy, and deems as official each of the official languages of its six founding members: Italian, German, French and Dutch. In theory, the same policy remains in place today, only now with 24 official languages. The practice, however, bestowed a certain dominant position to French, and gradually to German and above all to English. Nowadays, when over 80% of certain EU member country’s population is incapable of communicating in English, some authors use the term linguistic injustice to refer to those situations where, in specific European programmes, English is the only language used. 2

In other contexts, situations of linguistic injustice are associated with the outbreak of armed conflict.3 One example is the origin of the UNESCO’s International Mother Tongue Day, proclaimed on February 21, 2000. The Pakistani government’s decision to choose the Urdu language as its sole official language gave rise to discrimination against the country’s Bengali speaking population, who immediately witnessed their political and socioeconomic opportunities reduced. Therefore, each February 21, the UNESCO commemorates the brutal repression of the massive march organized in 1952 to protest against the Pakistani’s government language policy. This event was to become a critical juncture for the secessionist movement which would give rise to the creation of the state of Bangladesh.

In many contexts, situations of linguistic injustice are associated with the outbreak of armed conflict. One example is the origin of the UNESCO’s International Mother Tongue Day, proclaimed on February 21, 2000

For its part, sparked by a student protest against the South African government’s language policy, the Soweto uprising had far-reaching implications in the fight against South African apartheid. Legislation enacted by way of the 1974 Afrikaans Medium Decree, had imposed Afrikaans as the medium of instruction in secondary schools. In Thailand, a country where the majority of the population is Thai-speaking Buddhists and with a Malay-speaking Muslim minority, there are reports of a significant number of cases involving burning of public schools and teachers being assassinated. More than religion, the cause seems to be related to the fact that in the southern provinces, where 80% of the people speak Malay, Thai is the sole medium for instruction and education and as such, the only language required in order to access socio-economic opportunity.

We find traces of the Bengali movement in Sri Lanka, with a Tamil-speaking minority and their reaction to the state’s linguistic preferences. In 1948, the first decolonization government adopted Sinhala as its official language (initially, English was also declared as an official language), resulting in the discrimination against the Tamil-speaking minority and their de facto exclusion from holding any position in office or public administration. In each of these cases, poor and inadequate management of linguistic diversity have given rise to situations of injustice which, while not being the sole reason behind the conflict, are a part (thereof and in some cases the fundamental part) of a broader series of cultural, religious and racial discrimination, that have sparked the outbreak of violence. 4

Having reached this point, the non-violent transformation of a conflict will always be more difficult than if preventive measures had been put in place in a timely manner. One option could be to compensate the party which a specific language policy has discriminated against. In other words, given that the state cannot fail to take action regarding language policy, and bearing in mind that all policy enacted generates redistributive effects, – in other words, winners and losers -, one way to implement measures to avoid an outbreak of violence would consist in acting to mitigate the existence of linguistic grievances. If this is the case however, why then was no action taken in cases such as in Ukraine recently, and in the Balkans prior to the war in the nineties or on so many other occasions when ethnolinguistic tensions have contributed to violent conflict?

A linguistic justice index would enable us to make objective, systematic and conclusive comparisons arising from each language policy, as well as detect the most flagrant grievances, thereby allowing preventive actions within identity conflict to be taken

At least a part of the answer to these questions can be found in the non-existence of an index capable of measuring the levels of linguistic justice in a society. This index would enable us to make objective, systematic and conclusive comparisons arising from each language policy, including the relationships between majority and minority languages and even to grasp the effects of prohibiting a language. Using this information, public policy decisions could be made in which, at a minimum, the losers would be compensated. Moreover, it should be possible to detect the most flagrant grievances, thereby allowing preventive actions within identity conflict to be taken, which, as mentioned, account for the majority of current violent conflicts.

In the same way that there are indicators to assess freedom of the press, corruption, inequality, democracy, or in the area of peace the global peace index, the idea is to design a tool that could be used as a guideline in the application of policy aimed at better managing diversity. Its potential as an element in conflict resolution is enormous and stretches much further than the so-called “linguistic rights”. For example, in the negotiation of a peace process, the varying independence agreement options regarding control of power by the minority might be analysed from this perspective and, in this way, of the language used in education, administration and opportunity. To a large extent, the degree of peace obtained in each case will depend on the level of linguistic justice of the policies resulting from the agreement reached.

1. See, for example, studies carried out drawing on information from the Minorities at Risk conflict database created by Ted Robert Gurr at the University of Maryland

2. Research work by Michele Gazzola and François Grin, among others, provide the most meticulous and conclusive data available. A significant body of their published work is available from the webpage of the University of Geneva Observatory on Economy, Languages and Training

3. The following examples are taken from the contribution of Fernand de Varennes at the international seminar on Linguistic Diversity management and peace processes, organized by Linguapax and the UNESCO Center in Catalonia in Barcelona in June 2008.

4. De Varennes (see footnote 3) mentions other cases, such as the Kurdish minorities in Turkey and Iraq, the Albanians in Macedonia, the Abkhazians in Georgia, the Moro people in the Philippines, the Transnieter minority in Moldova, Nagorno-Karabakh in Azerbaijan, the population of South Sudan la non-Arabic speaking population of Southern Sudan, the Arabic-speaking minority in Iran, the Kosovo-Albanians in Serbia, the Tuareg people of Niger, several cases in India, Indonesia, China and Burma… to which we could add a significantly long etcetera.