Language and identity, agents for peace or violent unrest 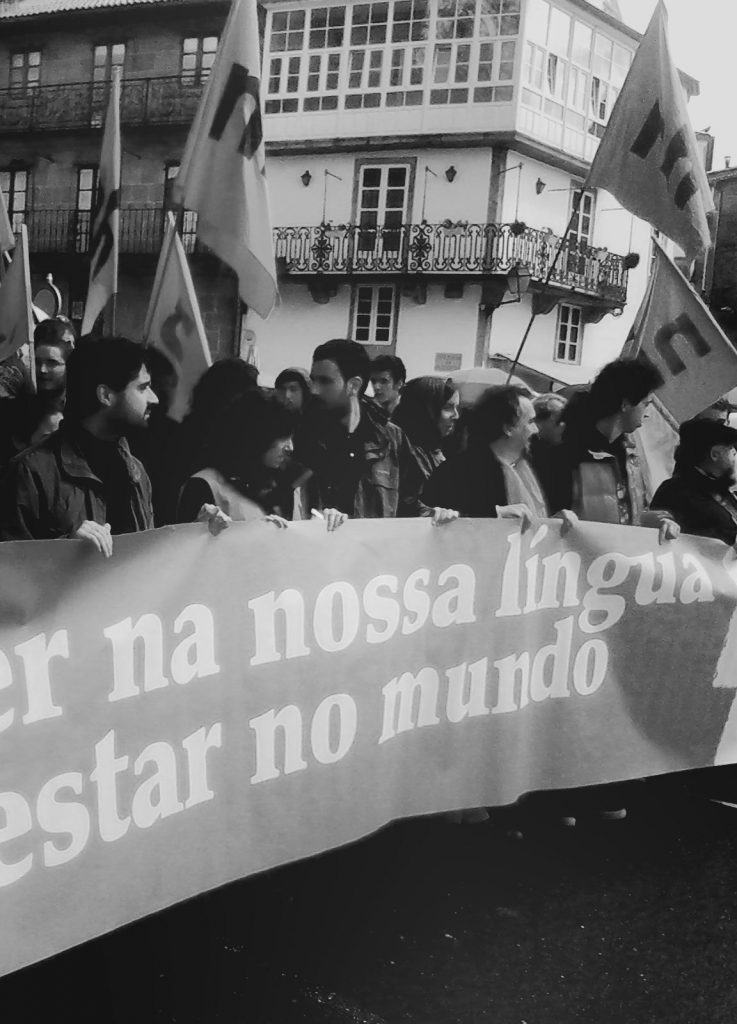 This edition of the ICIP magazine deals with linguistic conflict or, to be more precise, the role played by management of linguistic diversity in plural, polarized societies where identity has played a crucial role in conflict dynamics. In this issue we will look at the case of Ireland, India, Ukraine and South Africa. It goes without saying that Catalonia might also have been featured as one of our case studies. Undoubtedly, managing different identities in multicultural societies is an extremely significant factor, and one of the key elements involved in identity is language. As I will explain in greater detail below, the debate regarding whether or not language can be considered an extenuating factor with regard to the risk of violence in a conflict situation or alternatively, a peace-building factor, is outdated and academically almost as controversial as associating water and violent conflict. In any case, it is extraordinarily significant because peace-building researchers are aware that in conflicts that are considered to be basically conflicts of identity, we are aware that it becomes much more difficult to generate “win-win” solutions with shared winnings, which mean splitting differences, something which is much easier in conflicts where incompatibility between the parties is basically material and tangible.

I will therefore limit myself, from the perspective of conflict transformation and resolution, to highlight three aspects. Firstly, that the causal relationships in conflict analysis require a coordinated approach, which translates into forming a standard distinction between structural causes (necessary, basic in order to explain the incompatibilities between the parties), accelerating and multiplying causes (factors that polarize societies, that provoke confrontation between parties and that can radicalize the options, forcing one of the parties to reach the conclusion that there is no other way out other than resorting to violence), finally, triggering or detonating factors (the straw that breaks the camel’s back, the final precipitating factor). What this actually boils down to are the structural causes. Those referred to in the world of mathematics as boundary conditions, the conditions necessary for the conflictive situation, while the accelerating/multiplying and triggering factors are conditions enough to be deemed adequate. The former explains conflict management, while at the same time, the latter explains conflict dynamics and behaviour of the parties involved.

Secondly, in the case concerning us here, in societies with political, social and economic divisions as well as linguistic plurality, management of linguistic diversity forms part of the accelerating, multiplying or triggering factors of the adequate conditions, not the necessary conditions, as occurs in the case of conflicts associated with water. At least that is the case generally speaking. Stated in another way, managing linguistic diversity is a multiplying factor of tensions and polarizations and an accelerating factor of potential violent outbreaks, given that it facilitates the perception of “comparative offense” and “relative deprivation” (Ted R. Gurr) and reinforces the very cause of the incompatibility. The reason is simple; language is the structural factor of identity, and if it is threatened seriously, the perception of what is at risk is a group’s collective survival. Therefore, management of linguistic plurality and diversity becomes an element of vital importance in societies divided by conflict and in which its members speak more than one language.

Thirdly and lastly, the fact that it remains an accelerating/multiplying factor and an eventual triggering factor greatly reinforces, in a situation of positive conflict management, its role as a peace-building element. Acknowledgement and protection of linguistic diversity is one of the most objective elements one can agree upon during peaceful negotiations. It is easily perceptible during the implementation stage, and as such, tends to be crucial in agreements between parties engaged in confrontation where identity plays an important part. It is, in summary, a powerful peace builder. Peace also comes through dialogue and respect for the language that enables its utterance.

Photography : Diarioliberdade / CC BY / Desaturated. – Demonstration in Compostela on the Galician Literature Day 2013 –