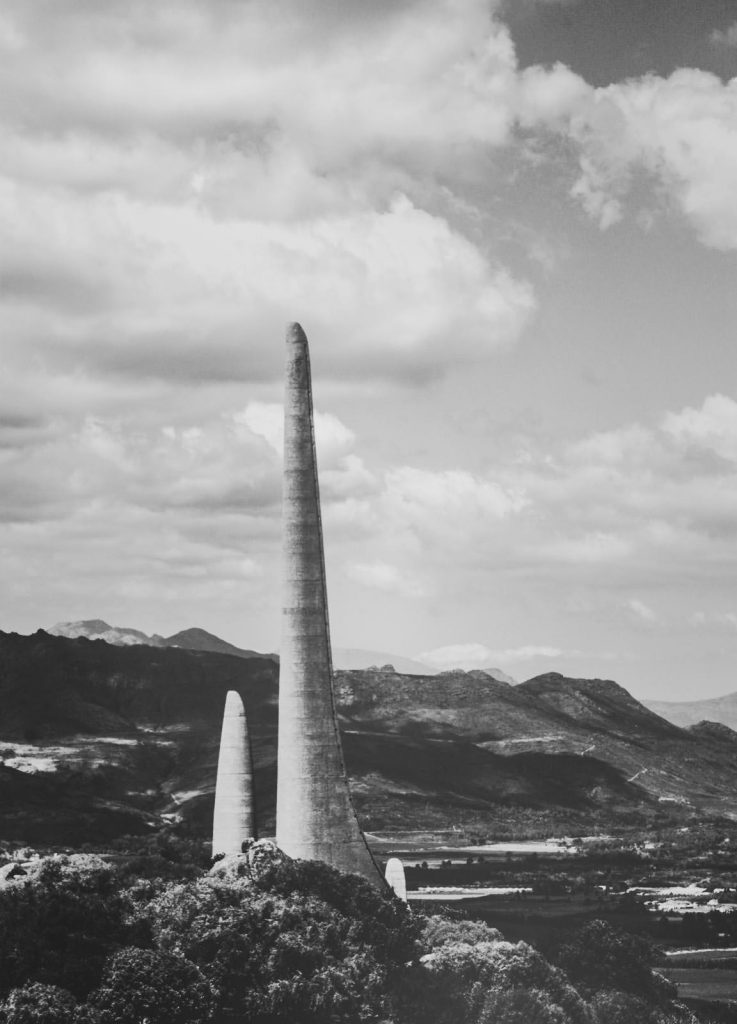 For a long time, the prevention and resolution of linguistic conflicts occupied a central place in Western political research and political theory. The reasons are not difficult to understand. From the 1850s, when the liberal and nationalist movements definitively linked their fates, until the early 1950s, political conflicts between linguistically defined nationalities remained at the heart of national and international politics in Europe. During the first half of the 20th century, two World Wars came about as a result of linguistic-territorial conflicts. Nevertheless, linguistic policies and the politics of language are no longer central issues in contemporary political science. After a brief comeback of interest during the 1970s following the “Ethnic Revival” and the rise of micro-nationalist and ethno-regional movements in Western Europe and North America, multilingualism and language diversity has ceased, with few exceptions, to be included in the research agenda of academic political analysis.

The vision that nowadays prevails regarding the relationship between linguistic unity and political cohesion is quite similar to the one that, in the international dispute over Alsace-Lorraine which opposed France and Germany after 1871, used to be defined as the “French” or “Jacobin” position. According to that, pre-existing linguistic unity should not be seen as a prerequisite for the stability and unity of political communities, which rather depend on the sharing of political and constitutional values. Even when attempts in state- or democracy-building appear to be crucially obstructed by linguistic fragmentation, as in many part of post-Soviet Europe or in the Middle East, the conflicts among linguistic groups are dismissed as a “smokescreen” exploited by political entrepreneurs to disguise more “real” and fundamental interests of economic, political or religious nature.

In no other case can such dramatic decline in the (real or perceived) importance of political-linguistic conflicts be so clearly seen as in the case of South Africa. Until the 1950s, the South African Union established in the aftermath of the Anglo-Boer War was normally described as a “bilingual nation”, based on compromise between two linguistic groups (Dutch/Afrikaans-speaking and English-speaking), similar to those which had taken place in Belgium, Switzerland and Canada (see, e.g., Deutsch 1953). During the 1960s and 1970s, with the mobilization of the black population against the racial discrimination system and the emergence of new doctrines on national development and nation-building in the post-colonial world, South Africa was quickly reinterpreted as a “plural” or “divided society”, in which racial and ethnic cleavages appeared closely intertwined with linguistic pluralism.

According to the view held by the ANC, the liberation movement that spearheaded the struggle against apartheid – which has been in office without interruption since 1994 -, linguistic pluralism is to be considered a problem

The “grand apartheid” project, launched by the Verwoerd government after the declaration of full independence from the British Empire (1961), was premised on the hypothesis of the existence, within the South African space, of different “nations” defined on a linguistic basis: along with the two language communities of European origin, nine “national” groups were identified within the black/African majority on the basis of the semi-standardized mother tongues which the Christian missionaries had contributed to define in their efforts to bring literacy and the gospel to the natives.

While the same linguistic mosaic is still visible today (with the largest L1 group accounting for a less than 23% of the overall population), linguistic conflicts and language politics seem to have vanished in post-apartheid South Africa. Since 1994, the political debate has focused almost entirely on the issue of economic inequality and its association with the racial classification of the apartheid era. It is true that, in principle, the value of linguistic diversity has found a place in the new Constitution drafted between 1993 and 1996, which formally elevated all the eleven languages of the apartheid era (Zulu, Xhosa, Afrikaans, English, Northern Sotho, Tswana, Southern Sotho, Tsonga, Swati, Venda and Ndebele) to the status of official languages on equal footing. Nevertheless, the formal rules which should protect multilingualism appear a concession of the African National Congress Party, the liberation movement that spearheaded the struggle against apartheid, to the last white President De Klerk during the negotiations that led to the dismantling of the apartheid regime. According to the view held by the ANC (which has been in office without interruption since 1994), linguistic pluralism is to be considered a problem.

As in the rest of post-colonial Africa, the language of the former colonial power appears to the indigenous elite as the gateway to Western knowledge and modernity as well as an indispensable tool to avoid the politicization of tribal divisions and the rise of ethno-regional alignments across the indigenous majority. Within the ANC, those in favour of promoting a multilingual South Africa have always been in the minority. It is no coincidence that its most famous and influential supporter, the sociolinguist Neville Alexander, associated his vision of a multilingual South Africa with a programme (which never materialised) for the “harmonization” of the nine African languages into just two standard languages (Alexander 1998).

Therefore, it cannot come as any surprise that, since 1994, English, the former Imperial language (spoken as L1 by less than 10% of the South African population), has in fact quickly established itself as the national lingua franca and the principal language in the government offices, the education system, the media and the private economy. Other factors have also contributed to the assertion of English. The full reintegration of the South African economy into the global circuits, which took place while the end of the Cold War allowed for the take-off of the process of economic globalization, has bestowed a fundamental economic value upon English, as one of the infrastructures which connect the South African cities with the centres of global economy and make them act as a linking port between the latter and the African continent. In addition, the international financial media (based in Britain and the US) and the international markets have always labelled any attempt to limit the advance of English as a throwback to “the old days of the apartheid regime” and a dangerous step threatening an explosion of ethnic divisions within the black majority.

Nevertheless, some of the tensions associated with linguistic differences have managed to find its way into the public space. A conflict of interests between the different linguistic groups has manifested itself in the debate that arose around the language used as the medium of instruction in the South African universities. The deracialization of access to the best universities previously reserved to the whites, including the Afrikaans-speaking universities (or Historically Afrikaans Universities, HAU), has fed an impulse for the adoption of English as the sole medium of tertiary education. Justified by the government within the framework of the Black Economic Empowerment (BBE) policies, this drive has also received backing from the administrators of the country’s best universities, who are eager to integrate them into the international circuits and attract the best prepared and richest students on the national and international marketplace, regardless of the opening up of access to education to the previously disadvantaged groups. Despite the well documented decline of “ethnic voting” for the Afrikaner parties, the project to anglicize the HAU’s has sparked the appearance of a movement of opinion in defence of their linguistic heritage and a vibrant debate around the matter (Giliomee and Schlemmer, 2005; Brink 2006, De Kadt 2006).

A second question has emerged regarding the effects of the ever-increasing use of English in education and economic life on the gap between the rich and the poor within the African majority after 1994 (Kamwangamalu 2004). As is the case in other countries of the Global South, access to the former colonial language seems on its way to become a dimension of social privilege. Full knowledge of English is helping enlarge and consolidate the economic rift between the members of the urban elite, who are well-off enough to have their children learn a substantially “foreign” language, and the underprivileged masses, whose social lives remain firmly rooted in the local mother language. According to some, far from acting as a tool for development and as a channel for communication and mobility between different social sectors and between “advantaged” and “disadvantaged” geographic areas, the capacity to master the English language may in the future replace race as a bar and an identity badge for access to “privileged South Africa”, thereby dangerously emphasizing the alienation of political and economic elites from the masses that they are called to represent.

Deutsch, K.W. (1953), Nationalism and Social Communication. An Inquiry into the Foundations of Nationality, New York, Wiley.