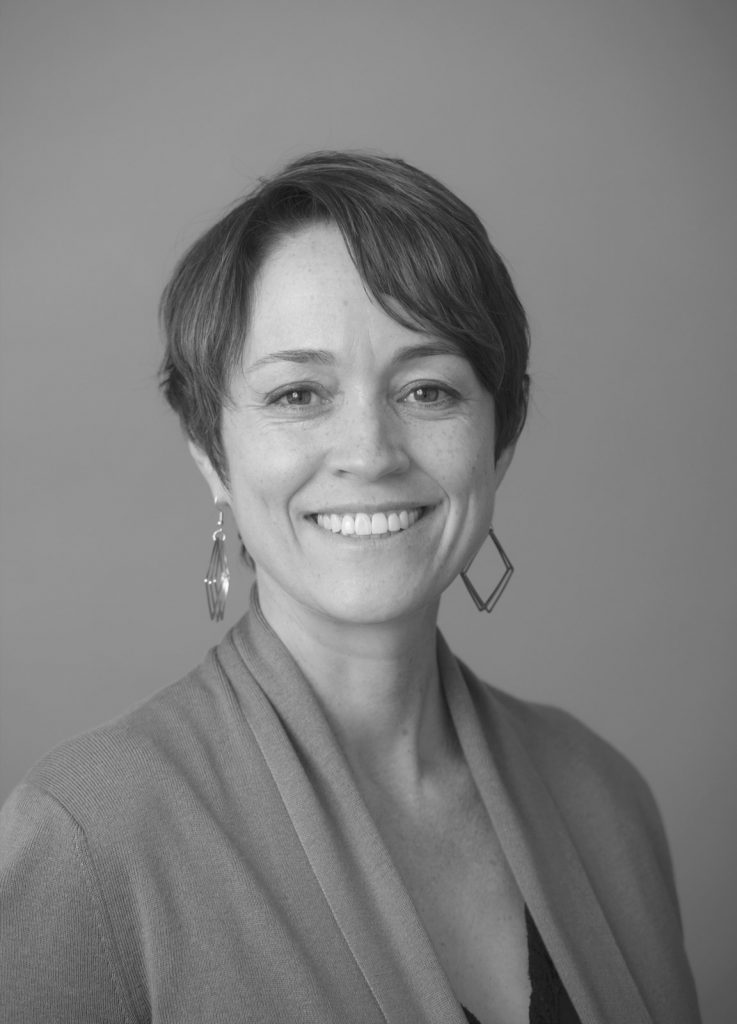 Solidarity Center is the largest U.S.-based global worker rights organization. It is present in over 60 countries, where it fights labor exploitation and discrimination, and works to safeguard decent, stable and safe working conditions. In this interview we speak with its executive director, activist Shawna Bader-Blau, on the progress made and the challenges that remain regarding corporate respect for human rights.

Child labor, gender, race or ethnic discrimination, and precarious work conditions are all different forms of human rights abuses. Which are your main areas of concern?

We strive to help workers all over the world, acting on the belief that it is really the agency of people and their ability to come together and organize to make change that will bring about fairer economies. And we look specifically at a fundamental principle: that the main human rights of workers in the workplace include freedom of association, the right to form a trade union and bargain collectively with their employers, to improve their jobs and their workplaces.

Solidarity Centre works all over the world. In which regions have you confirmed more cases of corporate abuse?

We work in all the regions of the world, in 60 countries globally, and in fact we have noticed that the global economy for workers is more similar than different. In fact, we see that 60% of all workers worldwide are employed in a way that we call precarious: people have temporary contracts, uncertain jobs. And in some parts of the world, Africa or South Asia, that number goes up to 80%. And most of the time, workers in those kinds of jobs are not afforded the right of freedom of association and the right to collectively bargain. They are excluded from these rights by law. What we see around the world is a really extreme and massive disenfranchisement of working people from the fundamental human right to come together and advocate better wages and working conditions. And that really makes people extremely vulnerable globally to abuse and exploitation. If you look at the number of international migrant workers worldwide, 150 million people crossed borders last year to find work in another country. The majority of these workers, when they enter another country to work –especially low-wage workers- are denied the right to form and join a union. And what happens is that they end up trapped in these types of jobs that are low wage, where they cannot improve their wages and working conditions, and this basically results in labor migration contributing to an increase in the exploitation of workers around the world rather than what it should be, which is greater opportunity for individual workers to improve their livelihoods and support their families by traveling abroad to work. That’s really what it should be.

In 2011 the UN Human Rights Council approved the Guiding Principles on Business and Human Rights (UNGPs). Do you think this legal framework is enough to guarantee compliance with human rights?

We sincerely think that the UNGPs are a really great framework and a good start. There are many international instruments that deal with human rights for workers around the world. The problem with all of them is that they don’t have specific guarantees; they are not enforced. So what we need to see in a framework like the UN Guiding Principles or any other legal framework is that, at a country level and at the level of the global economy, corporations and governments are specifically held accountable for implementing these principles. And too often that is not what happens. Usually what we see are companies in the private sector making a claim that they are going to implement human rights, but only on a voluntary basis; that this will be at their own choosing. Where and when? And the problem with that is that 20 years of a voluntary compliance initiative by companies around the world to implement workers’ human rights has led to no substantive improvements in the human rights of workers; just look at the Rana Plaza disaster in Bangladesh. Companies there had made claims that those factories were adequate and safe, yet more than 1,100 workers died that day because it wasn’t true.

How could an international binding treaty on business and human rights be effective?

Any international binding treaty on human rights is an important step forward but the question is: What states are going to make the commitment to implement those treaties and hold themselves and businesses specifically accountable for them?

Regarding the Rana Plaza disaster in Bangladesh, to what extent have labor and safety conditions of workers improved four years later?

Immediately after that disaster, which killed more than 1,100 factory workers, we saw some improvements for workers to exercise their rights because, globally, the outrage was so incredible and, locally, Bangladeshi workers were very smart and aggressive at organizing for their rights locally and they demanded that global brands in the industry as well as their governments be held accountable for safety standards in their country. And we did see some improvements at the beginning where many thousands of workers were able to form and join trade unions, and began bargaining with employers. We also saw global brands getting together with trade unions to negotiate very groundbreaking advances in corporate accountability and improvement of buildings and construction across Bangladesh.

Usually what we see are companies making a claim that they are going to implement human rights, but only on a voluntary basis. Where and when?

What is happening now, however, is that, as workers have demanded these improvements, corporations, companies, factories and the government have been recently unleashing a very deliberate and troubling escalation of efforts to limit their rights. We have seen the government denying more and more registrations of new unions, and, as recently as December, 1,600 workers who had no union were fired after they tried to ask for better wages and working conditions, then walked off to demand an improvement in their wages. And these people, who make 68 to 100-and-something dollars a month, were fired for speaking out and demanding better conditions. And more than that, the government has been backing the behavior of the private company by assisting in the arrest and detention of many of them. We have 24 union leaders who have been arrested and put in jail. So when you are talking about business and human rights, where is the accountability of the behavior of that government and those companies with those workers? The imbalance is huge.

So without a real binding global commitment of governments and employers to be held accountable for human rights abuses, we fear that this is the behavior that will be encouraged rather than discouraged.

Regarding international relations, do you think power has more to do with governments or corporations?

I think we’ve seen an increasing concentration of wealth and greater inequality within states and between states in the last several decades and that has resulted in a concentration of power that is both economic and political in many countries. More and more the difference between the power of corporations and the power of governments is hard to discern: what is more powerful, corporations or the government? Sometimes corporations are even more powerful than governments. They have more wealth and they have, let’s say, more of an impact on how the economy is run. And we really feel that rising inequality and a greater concentration of wealth are very detrimental, not only to human rights but to human dignity, progress and democracy worldwide. And for us the answer really has to be to expand the human rights of workers, to be able to join together, stand up, speak out for dignity, bargain for better wages and working conditions and improve communities through collective power.

Do you think the new US government of Donald Trump will have an impact on workers’ rights?

Governments have the power to improve the lives of workers, to ensure they have a safe and non- abusive job in the supply chain. We also believe, as an American organization, that it should be a matter of principle for our government and for all of us that goods not be produced by bonded or child labor and that anyone who works across the world should be able to work in conditions of safety and dignity. We advocate this vision and we will do it with any government.

The challenge for everyone in the human rights community is to stand together to fight to create more decent work opportunities, better livelihoods and more human dignity and freedom

What is your opinion of the UK Modern Slavery Act?

It is a good first step but it lacks penalties for companies with slavery in their supply chains and it does not address goods produced by their subsidiaries or destined somewhere other than the UK. And the companies that ignore reporting requirements will be breaking the law, but without very much risk or consequences.

You have been working as an advocate and activist for human rights for 17 years. What are the main challenges in the business and human rights interaction these days?

The main challenges globally are the rise of governments around the world that are increasingly cracking down on human rights. There is a global resurgence of authoritarianism and a crackdown on the public sphere happening around the world. And that is a huge challenge when this is happening at the same time we have seen the greatest expansion of the rights of businesses and investors to operate globally in modern human history. When those two things come together, it makes it extremely hard for workers and citizens to come together to stand up and improve their livelihoods and expand democracy. So the challenge right now is for all of us and the human rights community to stand together – NGOs, human right defenders, trade unions, etc. – to oppose the global closing of the public sphere and fight to create more decent work opportunities, better livelihoods and more human dignity and freedom.