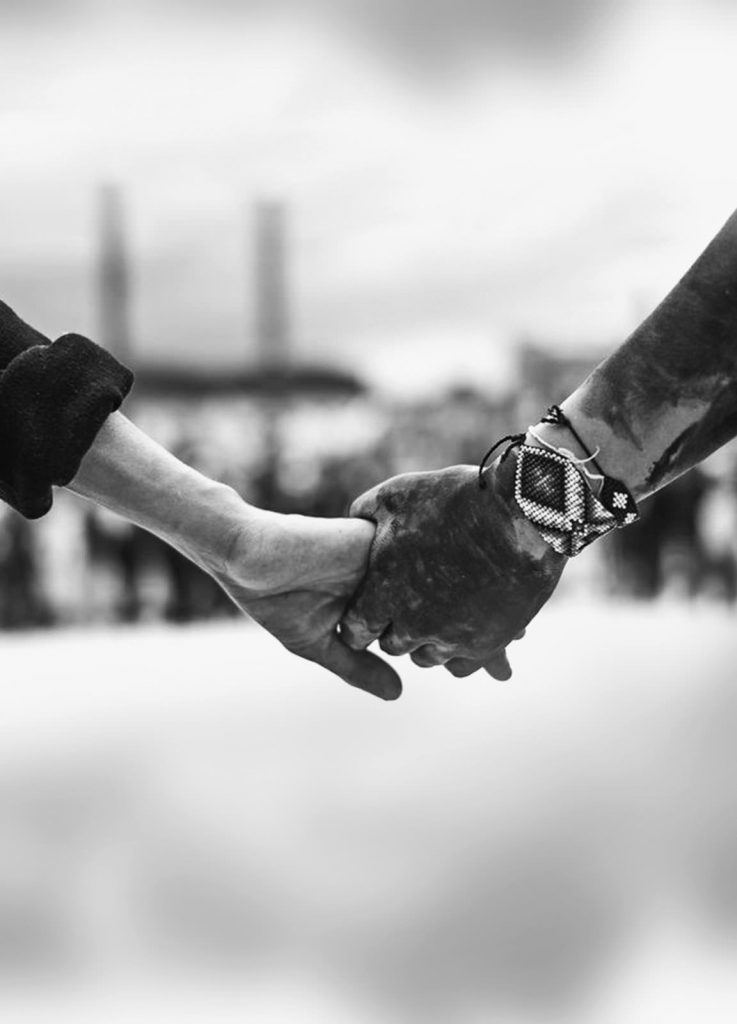 This special issue, the second in the new phase of the magazine, is dedicated to scenarios following the violent conflict in Colombia. More specifically, it gives an overview of the challenges pending and the roadmap for the future. This is the second time the magazine Peace in Progress has been especially dedicated to Colombia (the first was in December 2012). In this case, the publication appears days before the start of an international conference in Barcelona, organised by the ICIP with the support of the Catalan Agency for Development Cooperation, Barcelona City Council and the Province of Barcelona, entitled Post-conflict scenarios in Colombia. Agenda, opportunities and roadmap. The seminar brings together some fifty experts (around thirty of them Colombians) to discuss, under the Chatham House Rule (one can quote what was said but not who said it) the challenges and opportunities in Colombia following the agreement with the FARC and, in the future, with the ELN (exploratory talks are under way in Ecuador which will most probably result in a framework agreement to open early formal negotiations).

Specifically, the seminar is based on a fundamental premise: agreeing peace (making a deal at the negotiating table and implementing it, with there being little likelihood of violence re-emerging) is not the same as building peace (a process that takes 10 to 15 years, based on the “three R’s”: reconstruction, resolution and reconciliation). These two processes are of a completely different nature, with different agendas, actors, tempos and dynamics. Both in the magazine and in the seminar the emphasis is on building peace: that is, paraphrasing the title of a famous article by James A. Robinson, on seeing how one can face up to the challenge of breaking with another 100 years of solitude, how to avoid any agreement on terminating the armed violence turning into the beginning of another century of solitude. Or, what is the same thing, how to break the “specificity” or “solitude” of Colombia: that of being a country that for over a century has cyclically reproduced political violence and, despite the current economic growth, is still the most unequal country in Latin America. To do this, peace building must address, step by step, the great challenges facing the country: the structural problems and those produced by the partial solutions and partial reforms of recent decades. In short, one must avoid a “Lampedusian” solution, one that follows the rule that Tomasi di Lampedusa put into the mouth of one of the characters of The Leopard when speaking of the troubled political situation in Sicily: “If we want things to stay as they are, things will have to change.”

Therefore, the seminar will be structured around six lines of debate, which will be reflected in the final report and the book:

1. Peacebuilding in Colombia: from agreements to public policies.

2. The political dimension: the political system, decentralisation and territorial actors.

3. Development and the economic dimension.

4. Actors who are not directly political: participation, the humanitarian challenge and social and identity aspects.

5. Policies concerning memories of the past: reconciliation as a future prospect.

In keeping with this orientation, therefore, this magazine deals with these same issues. And it does so with contributions from the speakers at the seminar: Rafael Grasa (the challenges of peacebuilding and the political actors), Maria Victoria Llorente and others (long term challenges and overcoming cyclical violence), Borja Paladini (the need to have infrastructures for peace), Luis Jorge Garay (rural development), Farid Benavides (policies for memories of the past which avoid impunity) and Gustavo Duncan (criminal violence and the risk of the “Mexicanisation” of Colombia). All this is complemented by an interview with León Valencia.

In short, this is an attempt to mark out a roadmap that will allow Colombia to look directly at the underlying problems and escape from the dead end of violence and exclusion — all of which have reproduced themselves cyclically, one generation after another — thus breaking with their structural causes and their different triggers, catalysts and multipliers. We need to avoid counterposing short term and long term peace; these are interrelated and need each other if we are to end the ongoing cycles of violence.