Justice in the Period of Transition 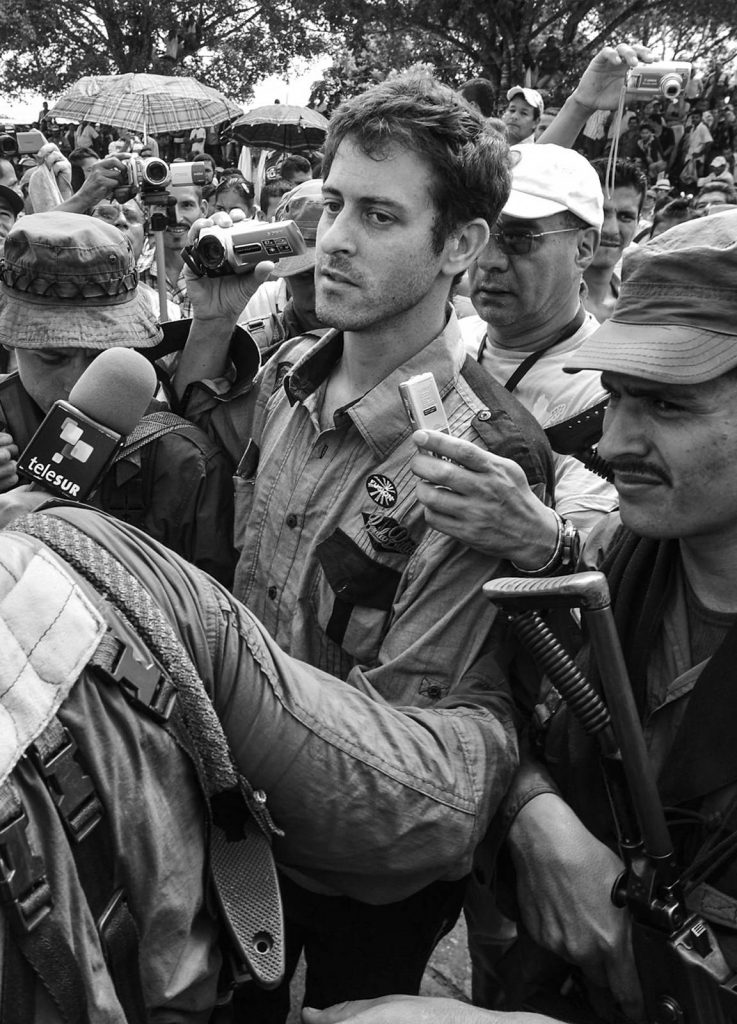 Once again, the Colombian government has embarked on a peace process with the Revolutionary Armed Forces of Colombia (the FARC). For more than a year now, the different aspects of the agenda agreed on by both parties have been under discussion in Havana. However, one of the most important elements is related to the issue of justice for the crimes committed during the armed conflict. To respond to this issue, the government of President Juan Manuel Santos promoted – with the support of Senator Roy Barreras – an amendment to the Constitution to create a legal framework for peace. The framework is aimed at providing the Colombian government with the tools needed to respond to the peace process and to implement transitional justice mechanisms. Included among these is the investigation and prosecution of those most responsible for the crimes committed, the implementation of non-punitive justice for low-level offenders and the creation of a Truth Commission.

1. What is transitional justice for the Colombian government?

Colombia has had a long history of war and peace processes going back to the beginning of the Republic. At the same time, as a consequence of these peace processes, it has also had a long history of amnesties and pardons under the guise of political crimes. When the Commissioner for Peace, Sergio Jaramillo, spoke at the External University of Colombia, he presented the most important points if a peace agreement with the FARC is to be reached. Jaramillo talked about the difference between a peace agreement and peace building, what he called the transition phase. As Jaramillo said, the groundwork for peace building is being laid in Havana, that is, the process that will make the commitments being reached in the peace negotiations a reality. One objective is to strengthen the rule of law, understood to mean the strengthening of the social order and the rules of the game. The struggle against impunity is important if this is to be accomplished. However, Jaramillo departs from the common conceptions of impunity and states that it is measured by the degree to which the rights of the victims are satisfied, forgetting that one of those rights is precisely the investigation and sanction of serious violations of human rights. He also asserts that it has been a mistake to focus so much on victimisers and not on victims, but he does not clarify how the absence of investigation and sanction can satisfy the rights of victims.

One of the main points of the discussion is in regards to criminal justice and the possibility of granting amnesty or pardons to the demobilised. This would be accomplished by turning to the category of political crimes and affirming, through the principle of related actions, that it is possible to extend these benefits of the constitution to many of the demobilised.

First of all, it must be noted that political crime has formed part of the legal tradition in Colombia, representing a way of reincorporating rebels into political and civic life. Thus, rebels are beneficiaries of amnesties and pardons because of their very participation in armed groups and crimes related to the act of rebellion, such as carrying arms, theft, wearing uniforms, etc. However, let’s be clear about this; what is at stake in these peace negotiations is not the situation of the rebels but something of much greater importance: the response to crimes against humanity.

Colombia’s own legal tradition guarantees that amnesties and pardons for acts of rebellion cannot be applied to shelter perpetrators of acts of barbarism, which clearly include crimes against humanity. Thus, although a crime of this nature may have been committed for political reasons, it does not follow that its perpetrators can benefit from amnesty or pardon. It is, therefore, misleading the public to claim that the category of political crimes provides a legal solution to the challenges posed by the crimes committed by the FARC in the conflict.

Concerns regarding impunity are not in reference to the political offender. Who they are in reference to are the authors of crimes against humanity, as this category of crime is not included in the notion of political crime. In other words, the category of political crime cannot be used to erase the serious violations of human rights committed by the FARC. The national government has attempted to broaden the category of political crime and political criminal by expanding the framework of related crimes. But in doing so it has fallen into a serious contradiction: on the one hand, it claims that this is a category that is part of the Colombian legal tradition, but on the other hand, it contends that this tradition has to be modified because as it is conceived, it only serves to pardon acts of rebellion. Thus, non-criminal measures and models of restorative justice cannot be established apart from the question of criminal justice, because in its absence, their purpose – to create a new rule of law in which citizens can live in peace and enjoy their rights – would not be achieved.

In order to strengthen the rule of law, the investigation and prosecution of the authors of serious human rights violations must be guaranteed

The Commissioner for Peace in his speech at the External University of Colombia stated that the goal of transition is to strengthen the rule of law and the rules of the game. To accomplish this goal, assuming that these words are sincere and that this is not just mere rhetoric, it is essential to guarantee the investigation and prosecution of the perpetrators of serious violations of human rights.

In the literature on criminal law and transitional justice, there are various criticisms of issues related to the struggle against impunity: criticisms suggesting that criminal law is inadequate for the process of transition; that criminal justice is unable to deal with truly radical evil, that it is impossible to clearly distinguish between victims and victimisers, and that it is possible to achieve the same objectives with other types of measures. On this point there has been wide discussion that cannot be dealt with in this paper. However, I do want to emphasise that the perspective of protecting the rights of victims demands that justice be done.

The assertion of the Commissioner for Peace that the criminal justice system cannot deal with all crimes and all perpetrators must be taken with scepticism. First of all, if investigation is the responsibility of only a small group of civil servants, as occurred with the Justice and Peace law, we are clearly witnessing another failure of justice. But if the entire apparatus of the criminal justice system is used and we take advantage of the recent reform of its structure carried out by the Attorney General’s Office, surely we can deal with the most serious crimes, those whom the legal framework for peace referred to as “most responsible”. In addition, the experience of Germany and Argentina demonstrate that it is possible to prosecute the highest number possible of those responsible, but only if there is the will to do so.

Finally, we must not forget the work of the Austrian-born philosopher and Auschwitz survivor, Jean Amery. Amery defended the right to resentment, given the impossibility of settling the past without justice. It is only through justice that the victimiser will understand that what happened should not have happened and will want, as does the victim, to return to the past. If this does not happen, if there is no justice, if those responsible for these serious crimes are not sanctioned, the words of the Commissioner for Peace – that we must adopt the perspective of the victims – will amount to nothing more than empty rhetoric.