News, upcoming activities and new publications about the ICIP 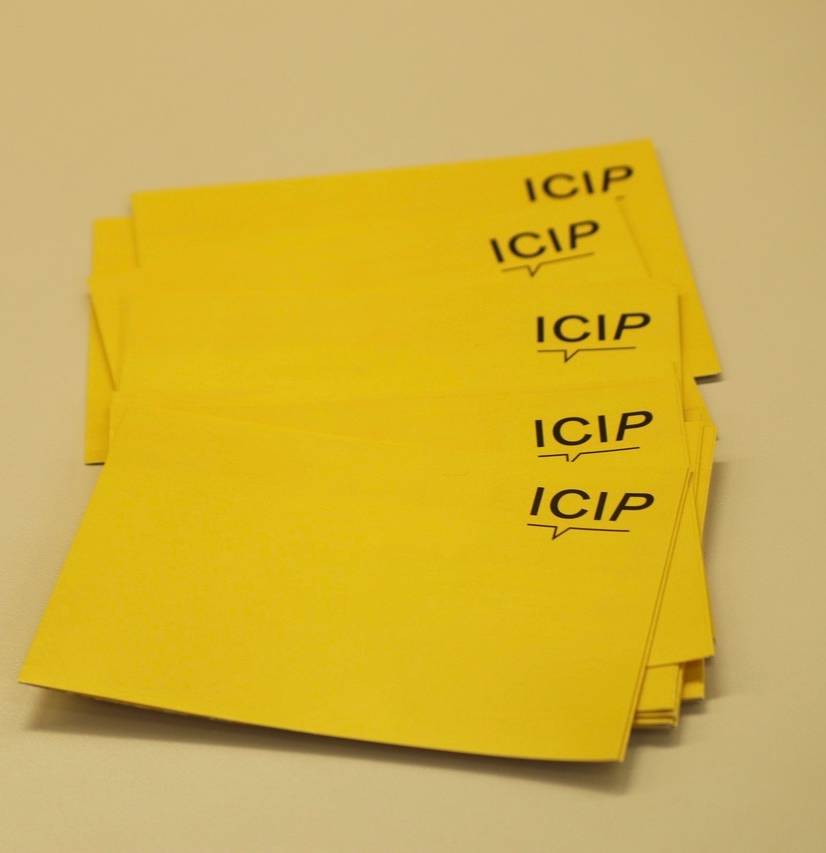 Alfons Banda i Tarradelles, vicepresident of ICIP and one of the drivers of the creation of the Institute in 2007, passed away last January 30th. Banda was also director of the ICIP book collection “Classics of Peace and Nonviolence”, coedited by ICIP and Angle Editorial.

Born in Girona in 1944 and chemist by profession, Alfons Banda was the founder of Fundació per la Pau (now FundiPau), and was its President until 2011. Constant fighter for peace, great disseminator of the culture of peace and defender of the key role of public opinion in the fight for justice, Banda has left his long career of commitment and peaceful struggle as his legacy.

The ICIP Board of Governors, the President, the Director and the rest of the team are really sorry for this terrible loss and commit to continue working for peace and to honor his legacy.

Two new books have been published in ICIP’s book series at the beginning of the year. First of all, the book Lluís Companys: contra la guerra , edited by Josep Maria de Figueres, in the series “Classics of Peace and Nonviolence” (ICIP and Angle Editorial). The book is a compilation of written documents and parliamentary speeches by the ex-president of the Generalitat, Lluís Companys, against the Spanish military presence and intervention in Morocco, in a clear demonstration of his antimilitarist activism and his courageous stand against war.

Secondly, the book Construcció de pau reflexiva , by John Paul Lederach, Reina Neufeldt and Hal Culbertson; a planning, monitoring and learning toolkit, intended for professionals, with the aim of fostering learning about peacebuilding programs. This book is part of the “Tools for Peace, Security and Justice” series (ICIP and Líniazero Edicions), which is published exclusively in digital format, in PDF and in ePub.

ICIP has recently launched a new book series called ICIP Research, which compiles the results of the activities organized by the Institute related to research for peace and nonviolence. The objective of this new series, aimed mainly at academic circles and peacebuilders, is to disseminate texts that can be useful for reflection and training.

The first book published is:

The following essays have been recently published in the ICIP Working Papers series:

The 2013 ICIP Peace in Progress Award Ceremony will take place on March 17 at the Parliament of Catalonia. The award will be presented to Jovan Divjak “for his courage, as a member of the armed forces, in disobeying the orders of the Yugoslav People’s Army and defending Sarajevo during the siege that took place during the Bosnian War, and afterwards, for his extensive civic work, with various initiatives in favor of the war’s victims.”

The president of the Parliament, Núria de Gispert, ICIP president, Rafael Grasa, and the recipient of the award will be attending the ceremony.

The ICIP Peace in Progress Award aims to publicly recognize individuals, entities or institutions that, in an outstanding and extensive manner, have worked and contributed to the promotion and building of peace. The award is annual and consists of public recognition, a sculpture created by the Nobel Peace Prize winner, artist and activist, Adolfo Pérez Esquivel, called Porta del Sol, and 4,000 euros.

With the objective of supporting peacebuilding and conflict transformation activities in Colombia – and at a key moment for the country with peace negotiations underway – ICIP has signed a collaboration agreement with the Bogotá Chamber of Commerce and two collaboration protocols with the Medellin City Council and the Colombian Federation of Municipalities. These agreements will make it possible to work together on site and to closely monitor the Colombian peacebuilding process after decades of armed conflict.

At the same time, ICIP is organizing an international seminar on post-conflict scenarios in Colombia, which will take place in Barcelona in May. The objective of this seminar is to work on the opportunities and agenda items of a post-conflict Colombia.