The Challenge of Change 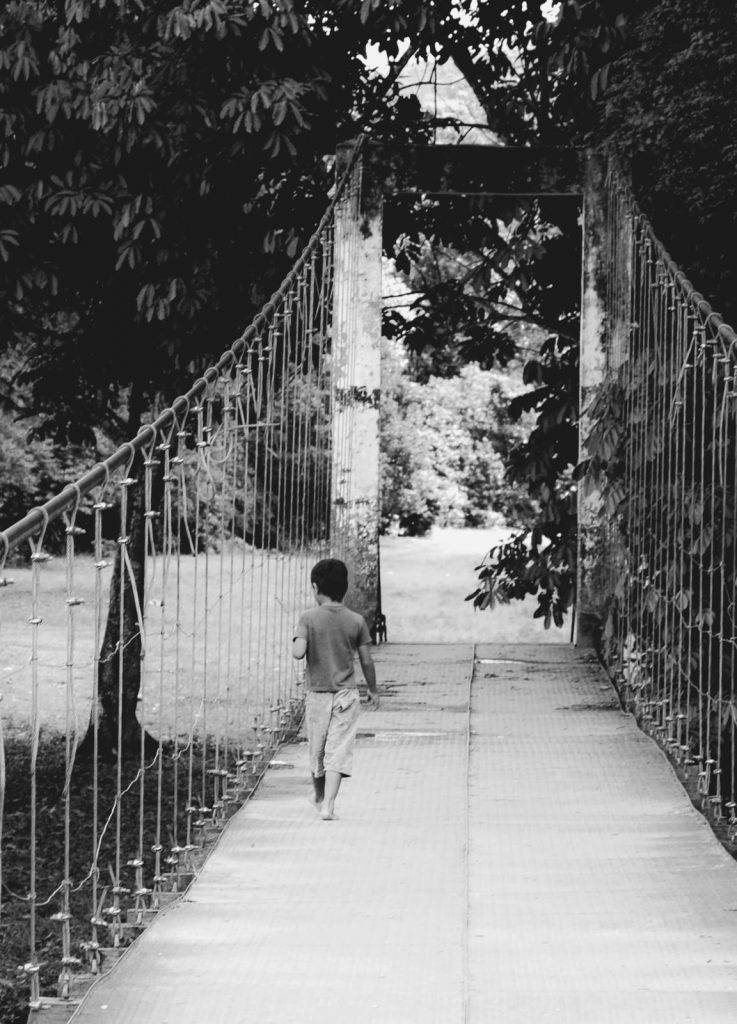 Once again, as on other occasions over the last thirty years, the Government of Colombia and the guerillas of the FARC have initiated a process of dialogue aimed at ending the armed conflict in our country. This is not a minor issue. Although there are those on the national scene who oppose this initiative, encouraging uncertainty and casting doubt on the process and results, it cannot be denied that the greatest desire of the majority of the people in Colombia and our greatest moral imperative is peace.

Nevertheless, on this occasion, and in contrast to prior processes, a range of voices have insisted upon the distance that exists between signing a possible agreement and the actual process of building peace, pointing out the importance of this latter concept in determining the future of our country. The very High Commissioner for Peace, Sergio Jaramillo, has said on various occasions that after the signing of an agreement with the FARC, a period of transition or reconstruction will follow; it is in the unfolding of this period that the country will determine the real possibilities of putting an end to the current state of conflict (Jaramillo, 2013).

What factors must be considered if this transition is to be the beginning of a chapter of peace and not the preamble to another cycle of violence and conflict? Answering this question requires recognizing, from the start, as has been proposed by James Robinson, that the problems of our country are not the result of drug trafficking, nor the guerrillas, but are much more deeply rooted (Robinson, 2013). In this sense, the transition period will be an opportunity to transform fundamental phenomena of a historical and, if you will, structural nature

Transforming the institutional arrangements that determine the government and the administration of Colombian territory is indispensable. Robinson argues (2013) that current arrangements are not so different from those that existed in the colonial period, when national elites delegated control of peripheral regions to regional power structures under a tacit agreement in which the resources of these regions were controlled at the whim of those who held local power, as long as they did not defy the general structure of domination from the centre. The obvious effect of such arrangements has been the institutionalization of exploitation and scorn for the common good, which has been reproduced unchecked, and constitutes a breeding ground for corruption, violence and criminality. These arrangements are what Robinson and Acemoglu have referred to as “extractive institutions” (Robinson and Acemoglu, 2012).

As García Villegas and his collaborators have proposed (García Villegas, García Sánchez, and Rodrígez-Raga, 2011), rule by extractive institutions in Colombia’s regions can be seen in the gaps between laws as they are written and the dynamics of daily life. These gaps are even more egregious in municipalities affected by the armed conflict. In effect, although our laws clearly establish the essential aims of the state and the functions its authorities must carry out at the regional level, we have to recognise that the effective capacity authorities – particularly civil authorities – have to coordinate the life of society is constrained by a system in which de facto power – often through violence – determines daily events, limiting the exercise of citizenship and the enjoyment of civil rights.

What does support for a transformation of this nature involve? A change of this order specifically involves reversing and challenging those arrangements by which Colombian territory is managed, and consolidating what Robinson has called “inclusive institutions” and García Villegas, recalling Michael Mann, the rule of infrastructural power. This involves breaking vicious circles that have led to the creation of unlimited power, enormous inequalities and the absence of governing bodies to control abuses of power (Robinson and Acemoglu, 2012, p. 403) and, in their place, triggering virtuous circles in which there is a more pluralist distribution of political power and wealth in society (Robinson and Acemoglu, 2012, pp. 362-363). In other words, we must create environments in which regional actors, instead of acting based on dynamics of predation and disregard for public order, act to create and distribute well-being. This means institutional arrangements in which the state is able to exercise legal control through robust institutions and techniques that are present and effective at the regional level.

Two initial steps are necessary: One that the government must take and that has so far been missing, and the second, one we can begin together immediately.

If we accept the above, we should begin discussing how to make this transformation. If not, our notion of peacebuilding will remain limited by a generic discourse with few tools for taking action. From our perspective, two initial steps must be taken, one that the government must take and that has so far been missing, and the second, one we can begin together immediately.

Regarding the first step, we would argue that a transformation such as the one we propose, requires strong and positive leadership from the head of state. Thus, a message without ambiguities is necessary in order to facilitate the support of our population for a process that contains so many unknowns. All change generates fear and uncertainty and tests the capacities of those who lead it. As a society, we need inspiration and trust; we need to break with inertia; we need to free ourselves from the weight of the past, abandon our current place of safety and take risks to build a better future for everyone (Kotter, 2012).

In terms of the second step, we believe the proposal of the Commissioner for Peace is essential. From his perspective, this transition process will not only involve great efforts to strengthen the state in the regions and consider the population of peripheral areas as citizens with full rights, but it will also require the opening up of spaces for open and constructive debate over different ideas and alternatives. It is crucial that regional actors – who to a certain extent have been hostage to government centralism and to coercion by others – exercise their role as agents of development and reconciliation and that they come to agreements on the economic, political and social objectives that the regions of Colombia require. But this does not mean discussions in which actors defend only their own narrow interests. It is a question of dialogue for a joint construction, in which the fundamental issue is what each actor, from his/her social, economic and political location, is able to contribute so that a new territorial reality can be created.

In this sense, post-conflict is understood as bringing about major change from the grass roots and with the participation of all regions. There are no fixed guidelines ready to be followed. It is not about a set of grandiose reforms to maintain the established order, or to integrate certain groups that have been attacking the stability of the state into this order (for some, already ideal). It is about fostering an ensemble of voices and interests. This effort will require persistence, support, imagination and, above all, great generosity: Generosity, yes, because in the reconstruction of the country, we must be willing to give, hand over and sacrifice some of the comforts we have obtained in accustoming ourselves to living in the midst of violence.